The sun chooses the location. The human hand constructs and completes. With a special location, in the center of Athens, across the riverside of Ilissos and almost immersed in the exotic hill of Ardittos, dominates a majestic and impressive stadium. The Panathenaic Stadium, also known as Kallimarmaro for obvious reasons, was fully formed during multiple stages, from the 4th century BC. until the end of the 19th century. The main construction that replaced the first one, was carried out at the expenses of Herod of Attica, using the wealth of the Pentelic marbles, while in its stands it could accommodate 50,000 spectators!
A stadium of crucial importance for the city of Athens and its social profile, since there it took place a large part of the Panathenaeans, the most important celebration of the city, in honor of the guardian goddess Athena. Centuries later, after its great restoration, the Stadium awakens and the glory of a coveted past returns. Thus, in the year 1896, the all-white and bright Kallimarmaro hosted the first modern Olympic Games. Athletes from all over the world, thousands of spectators and the hundreds of ribbons that were cut and pressed at the finish line, compose a story with almost mythical dimensions. 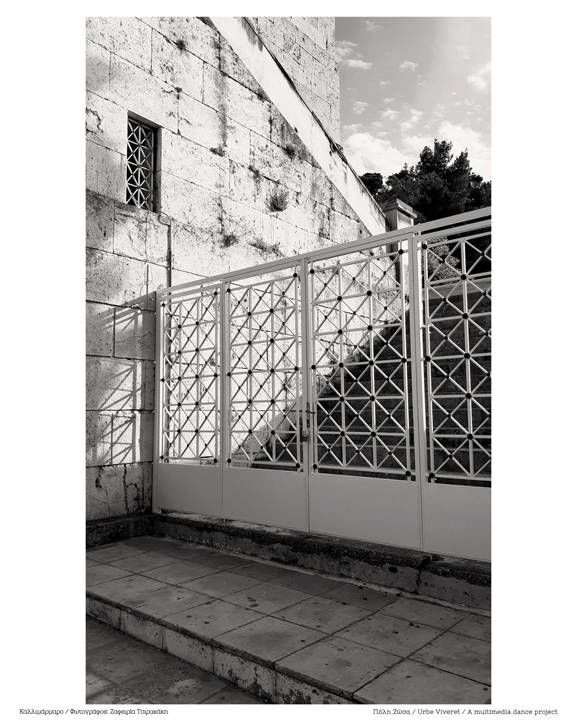 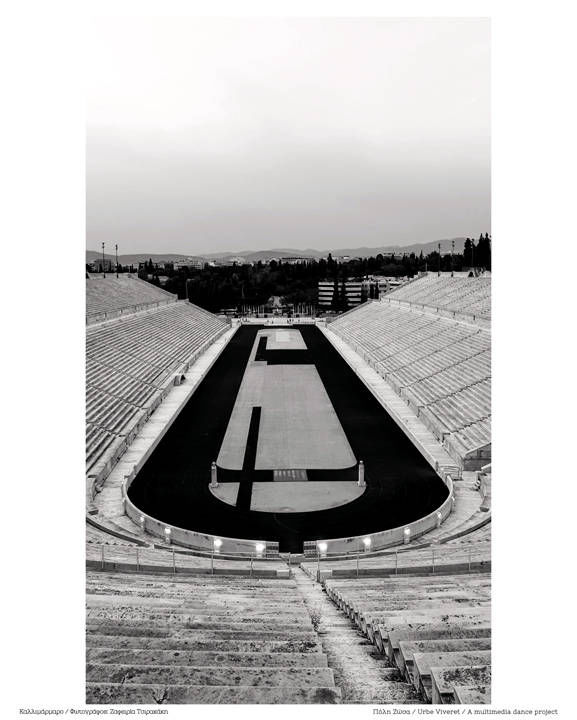 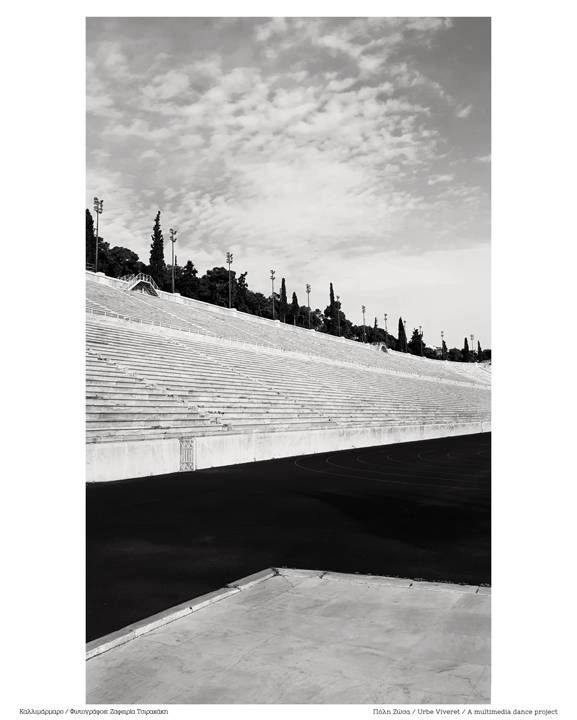 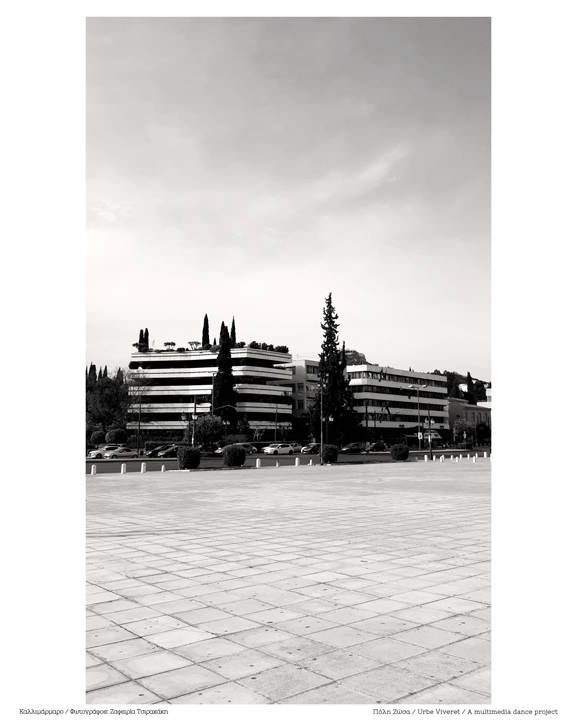 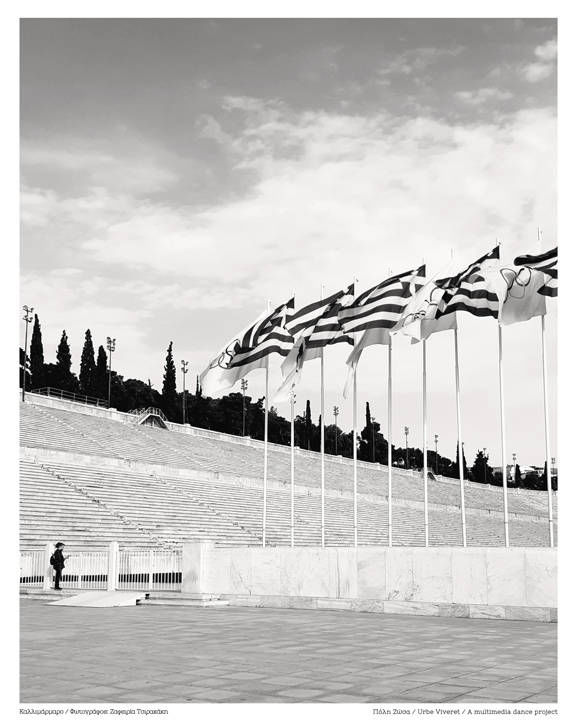 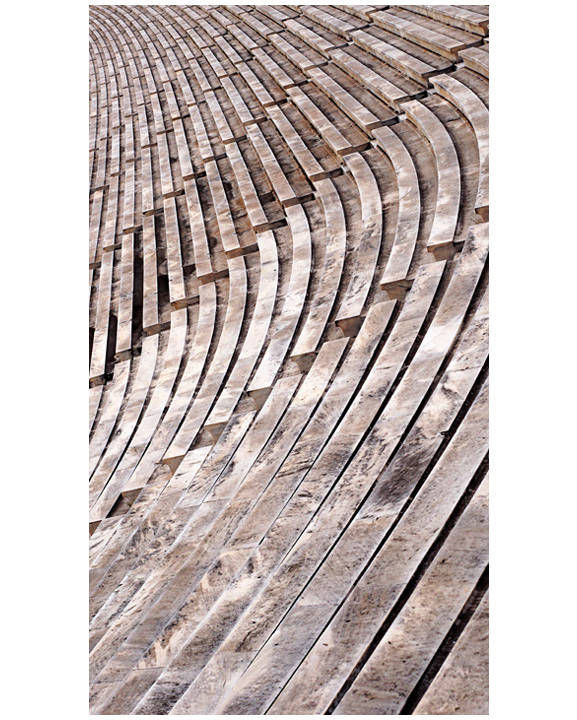 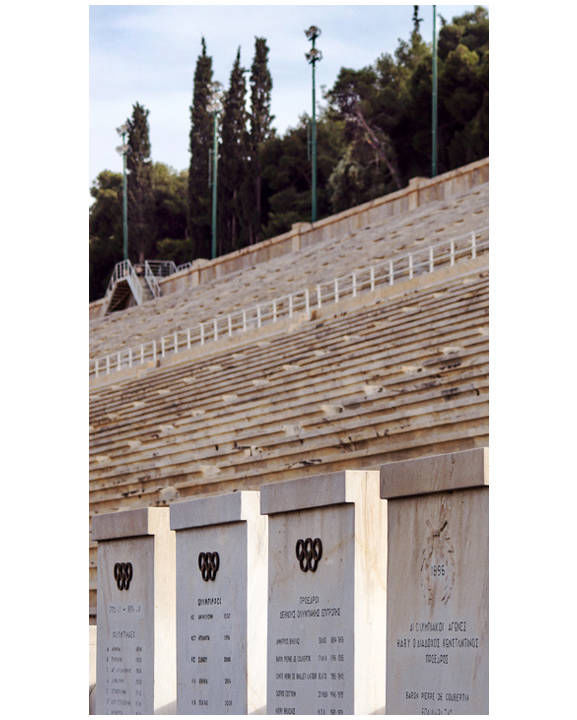 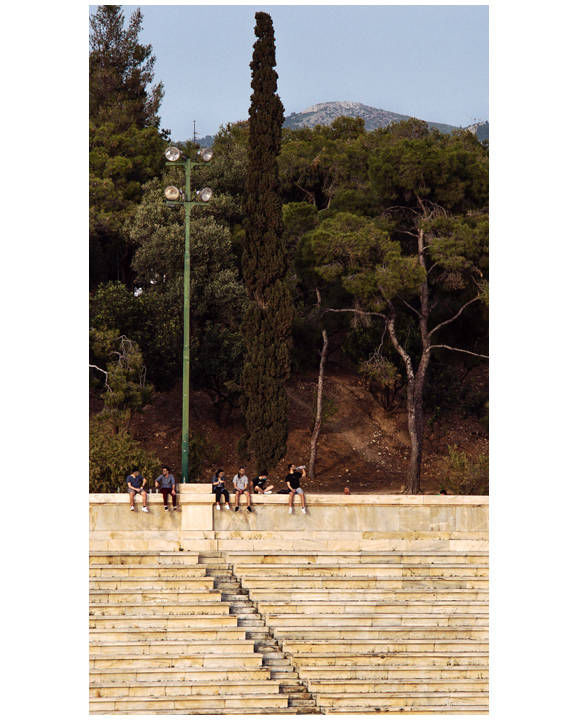 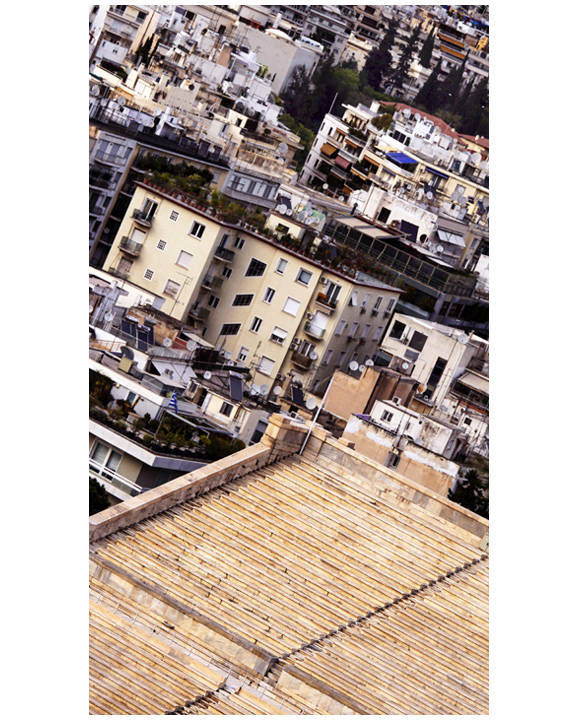 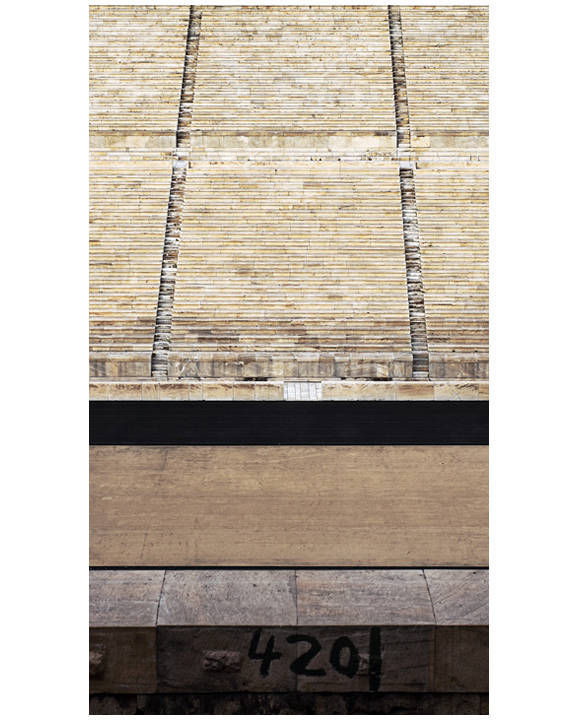 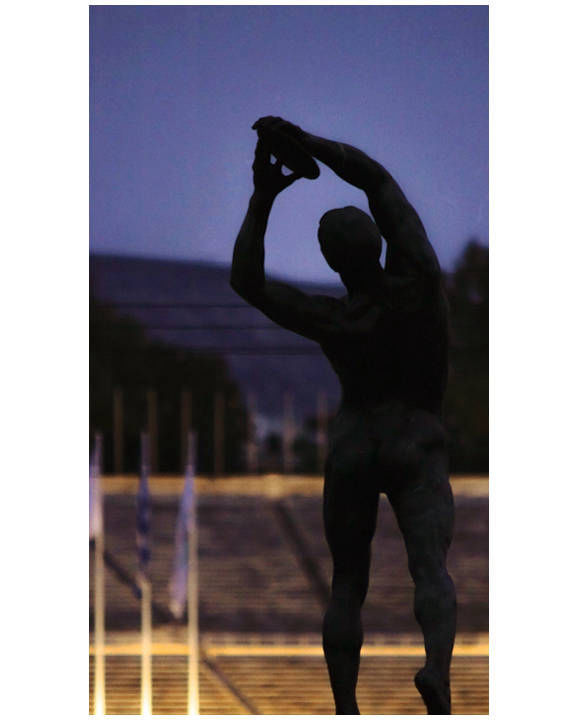 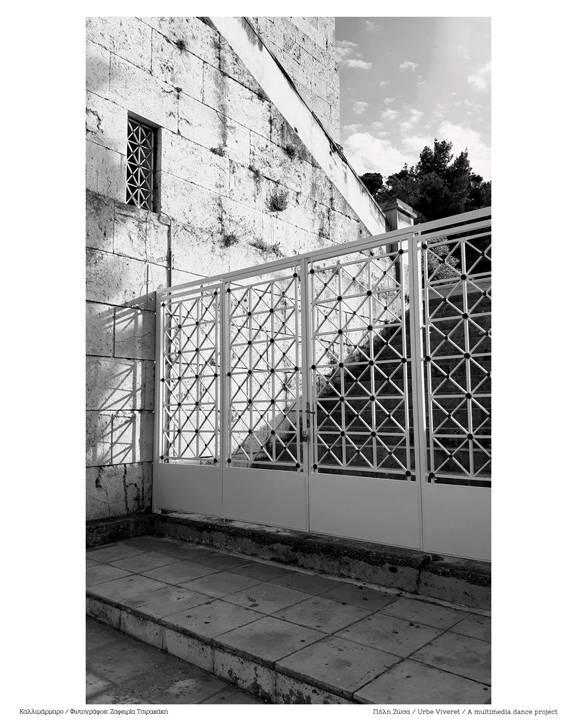 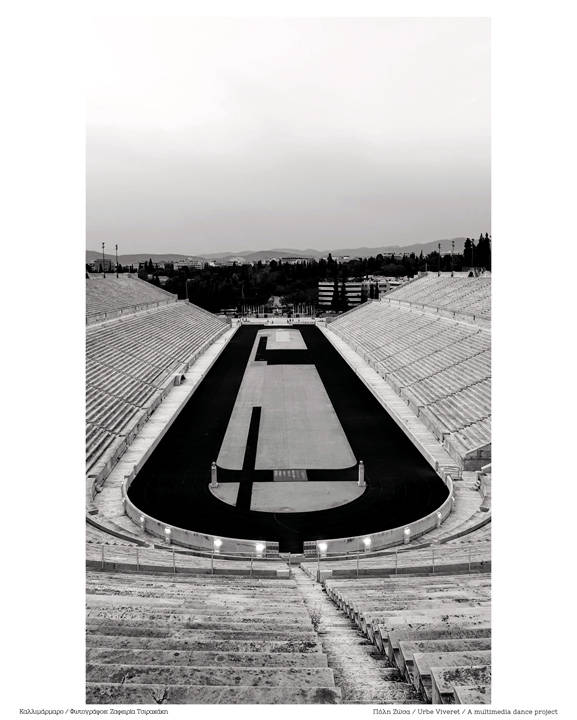 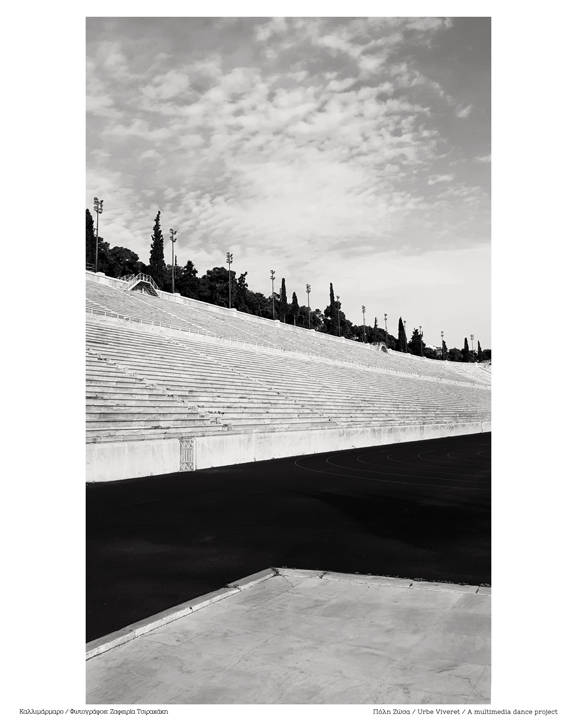 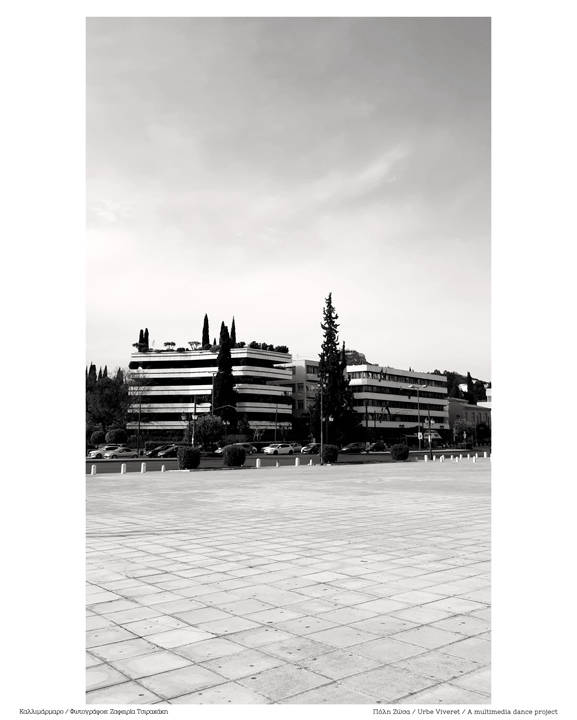 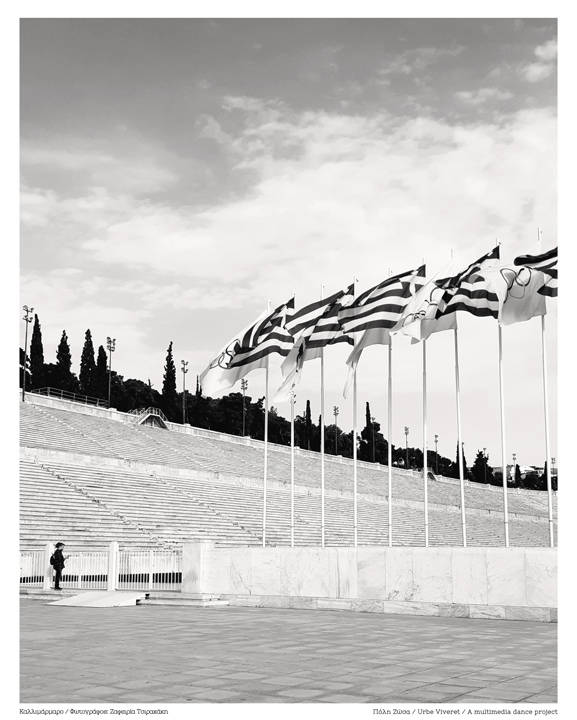 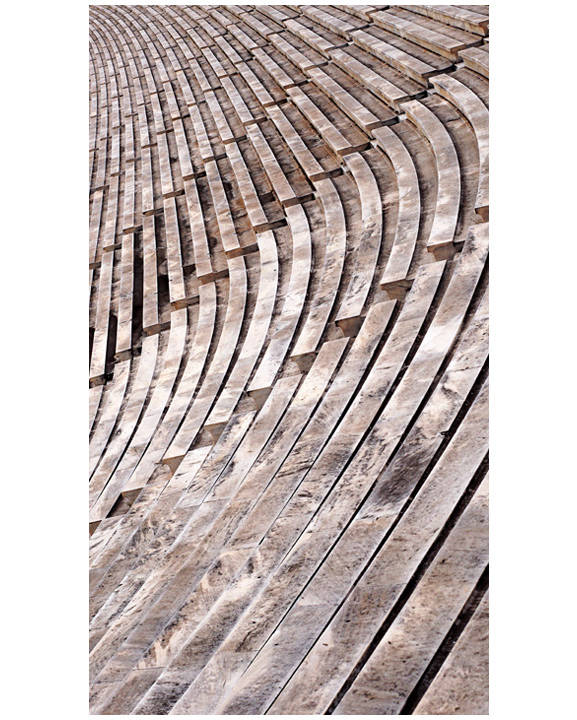 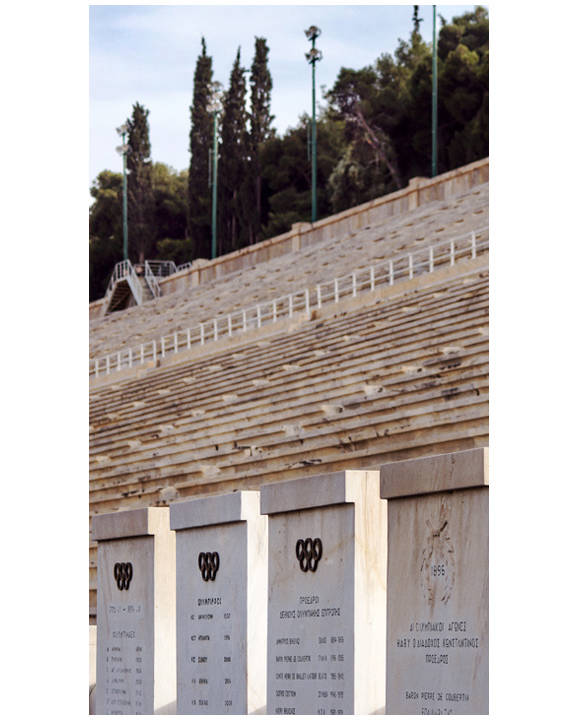 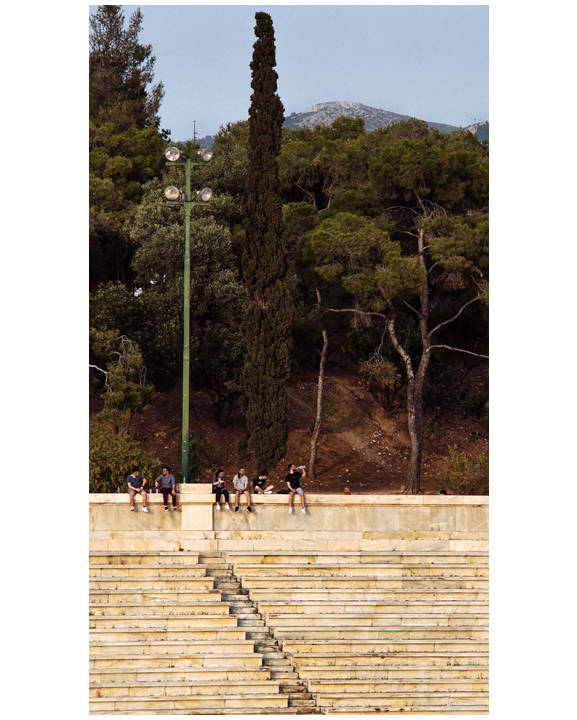 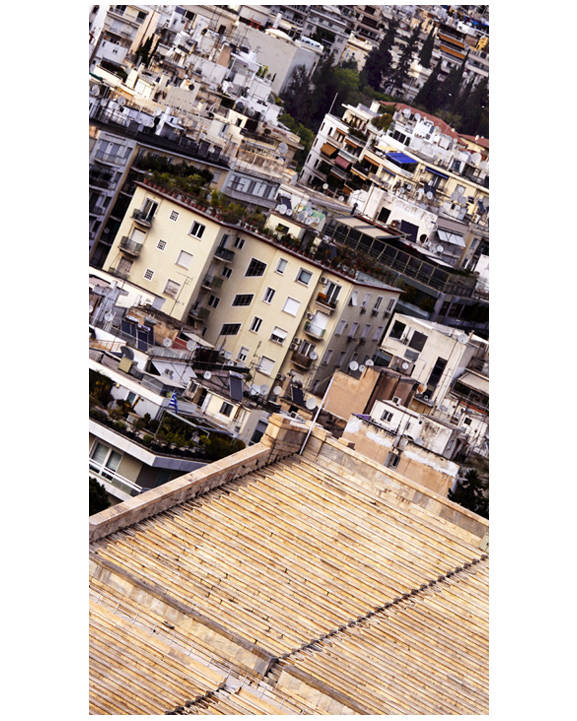 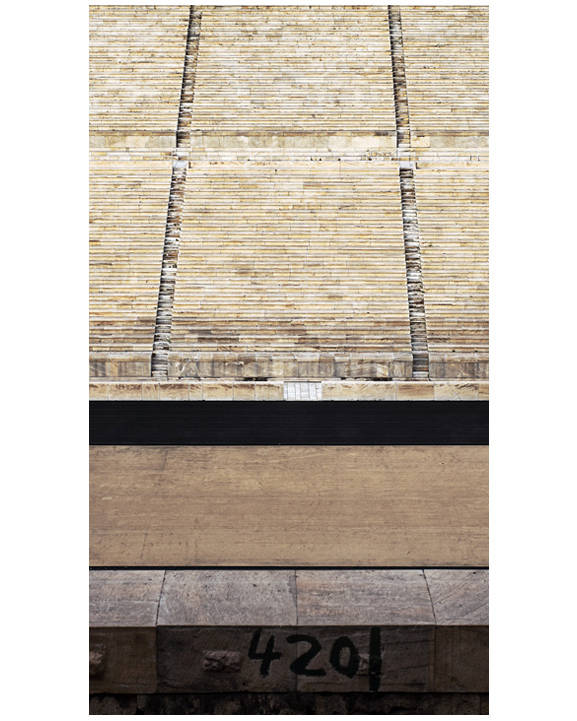 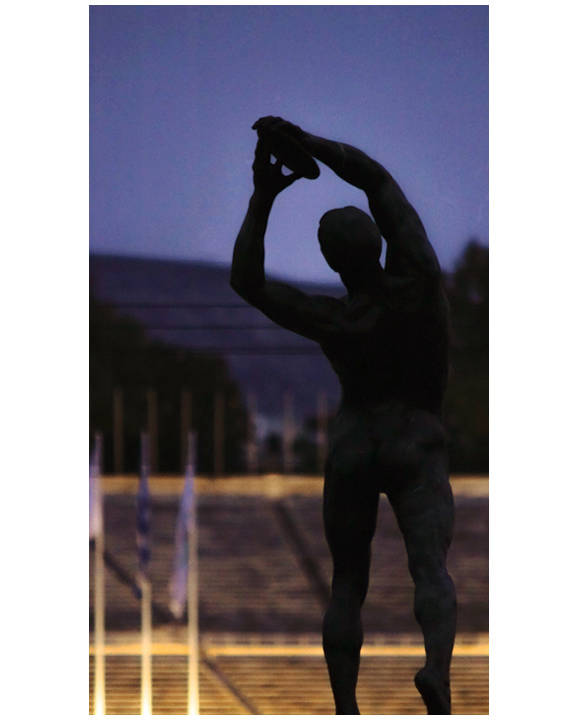 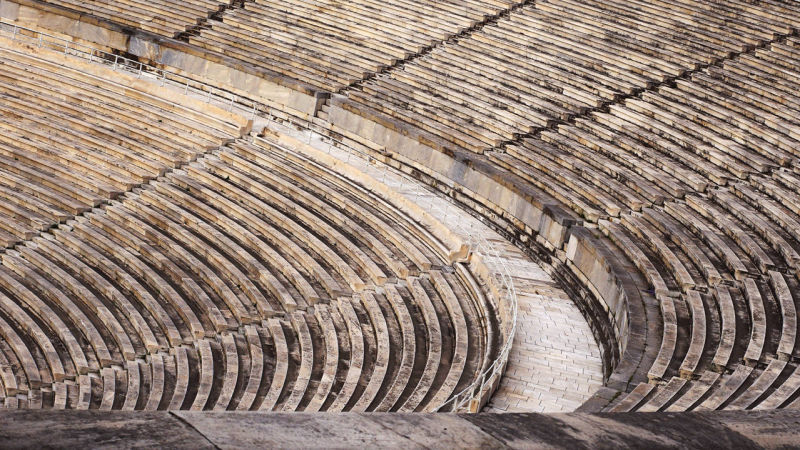 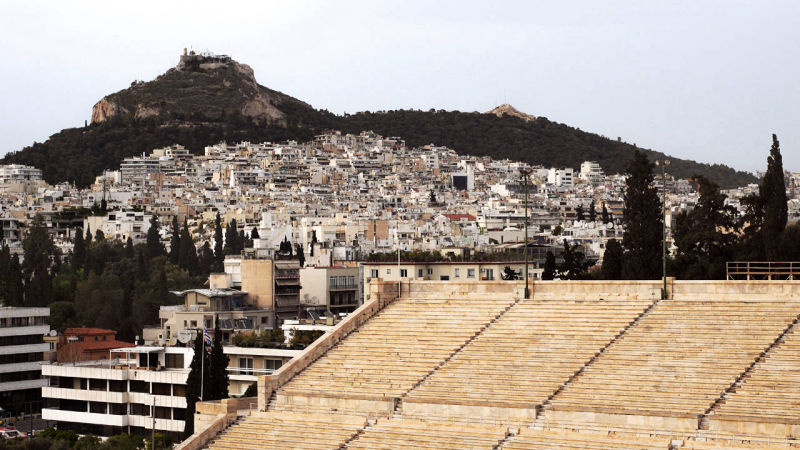 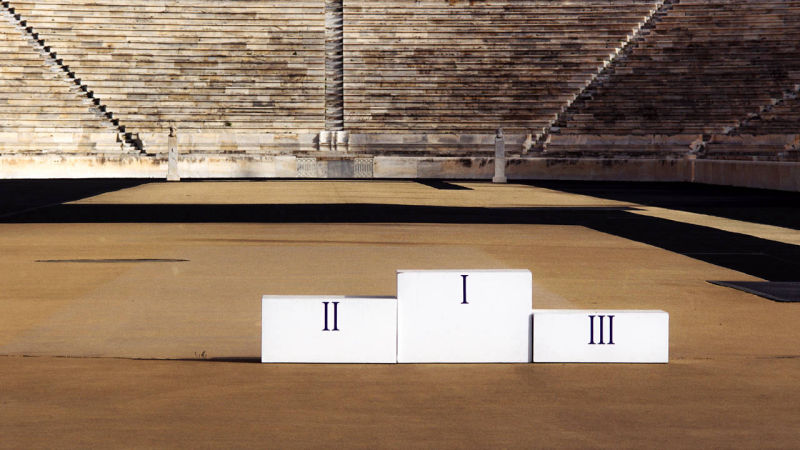 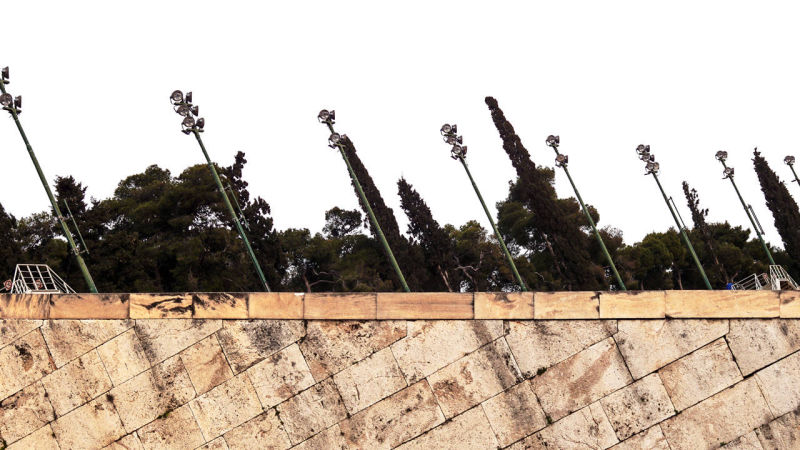 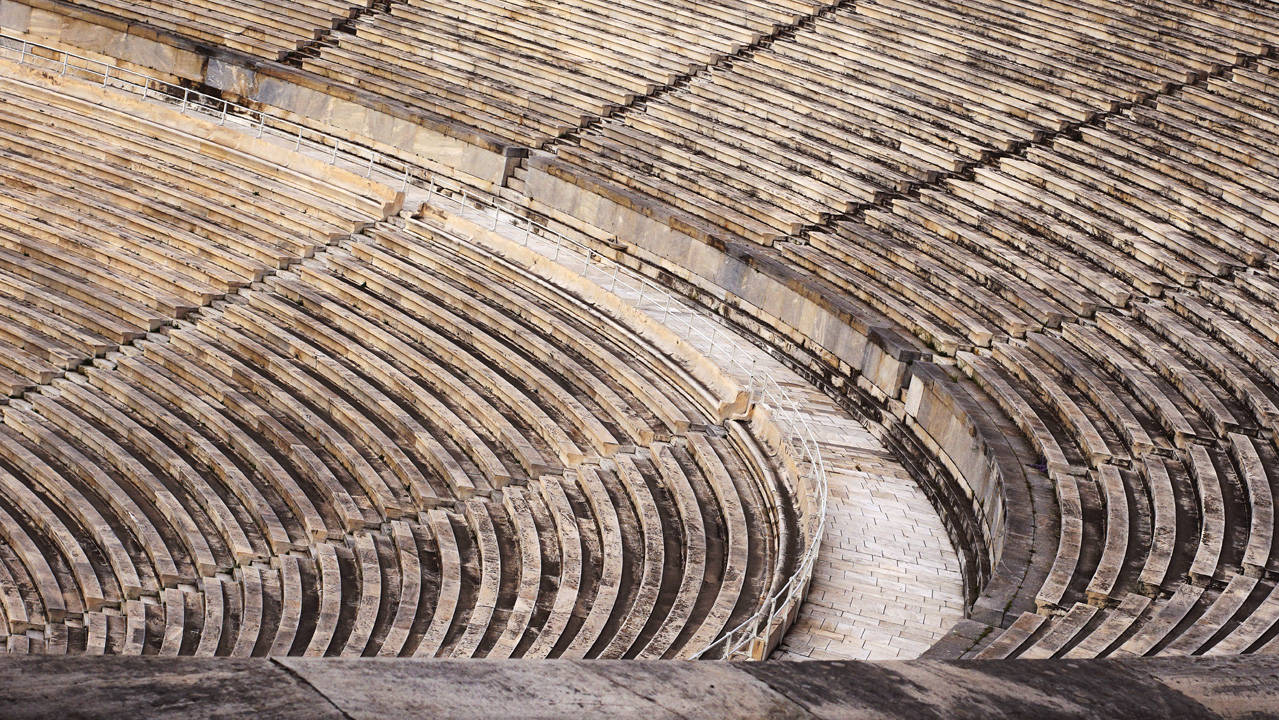 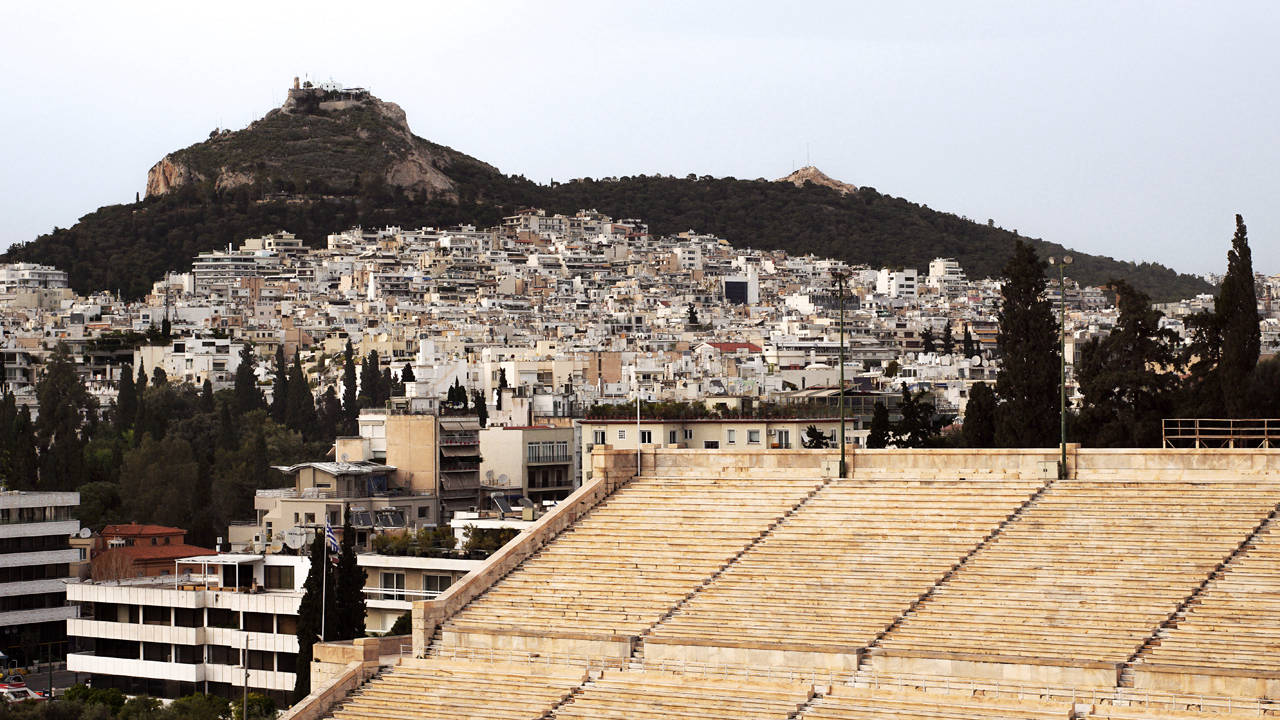 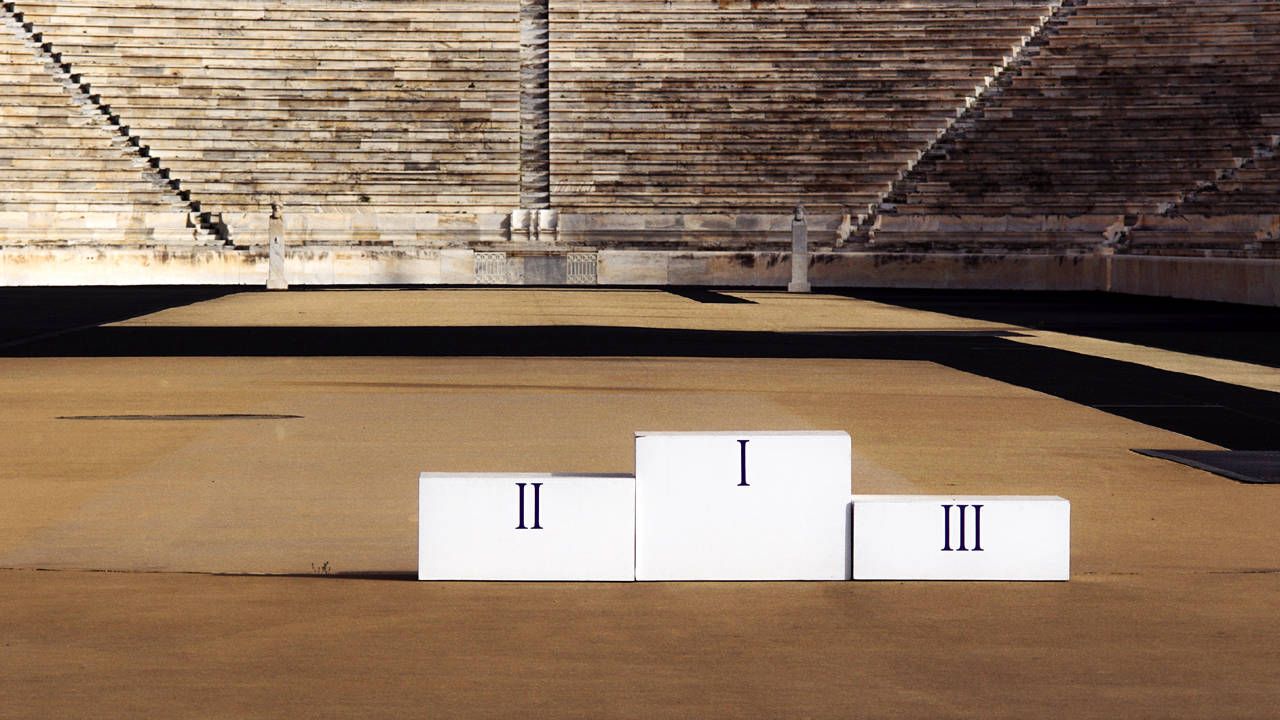 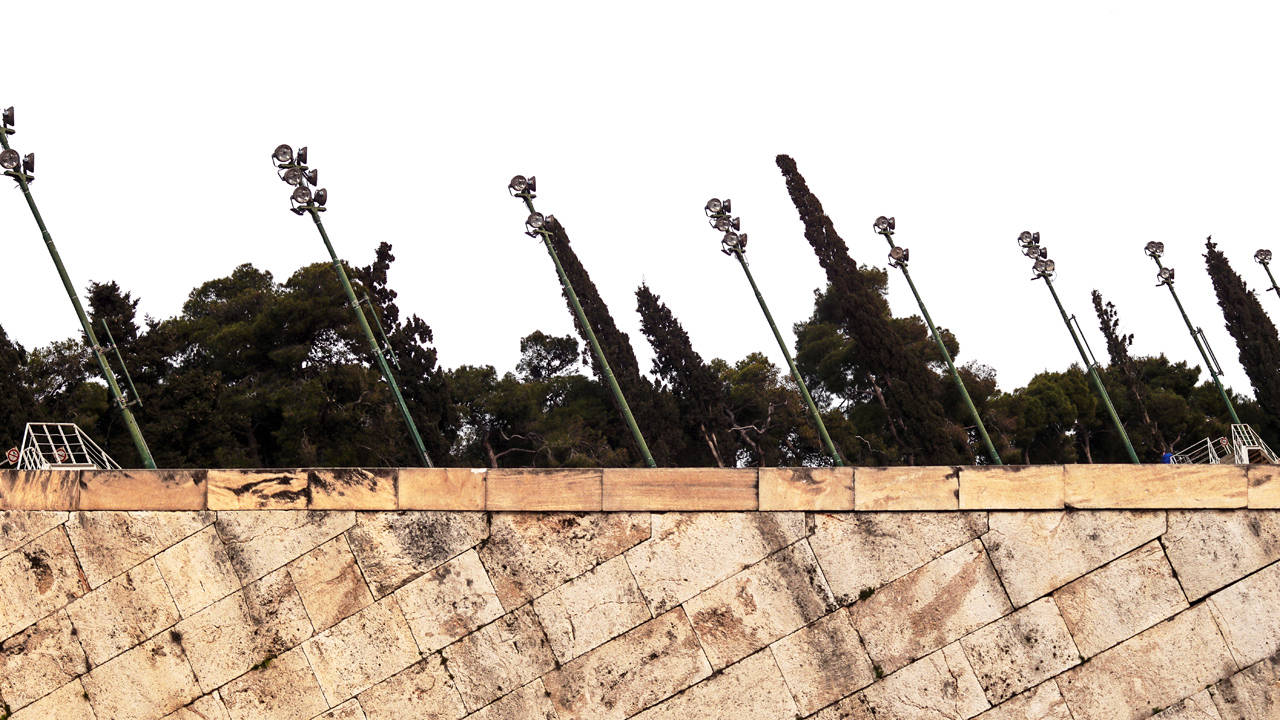