While trying to trace the roots of the Exarchia district, one will have to move back at least a century, to a past perhaps not so distant. In Pitharadika, as the wider area was called in the 19th century, a merchant named Exarchos from Konitsa, opened a large grocery store, quite unusual for this time and his fame spread to such an extent that the region associated directly with his name . Exarchia. People of spirits and arts will approach the widely developed district and thus a special, diverse and unique character begins to form.
The name of this neighborhood is inextricably linked to the idea of new political movements, freedom of speech and a boundless source of youth, in response to authoritarianism and violent repression. Every corner, every crossroad is full of history, color, music and ideas. Time and experience are leaving indelible traces, some of them painted with "words", ink, paint or even blood. A miniature of an artistic metropolis, where the tradition and the urban way of life of its inhabitants, are giving birth to a merge of unparalleled diversity, which seems - fortunately - to withstand time and decay. 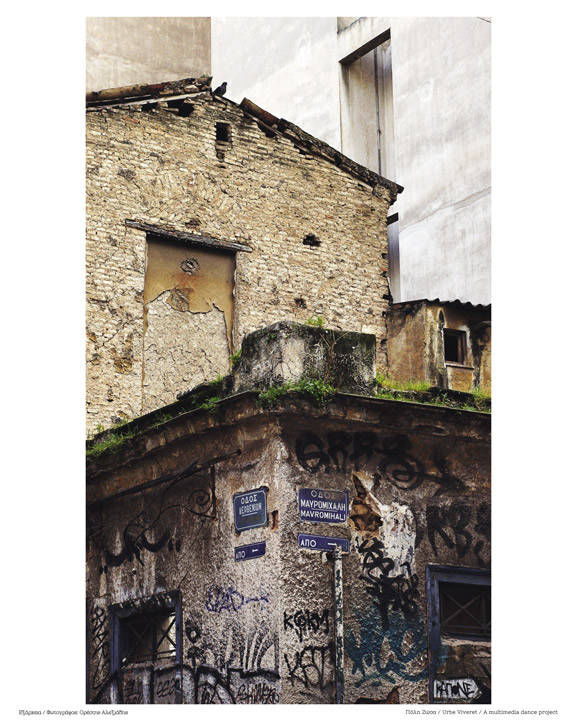 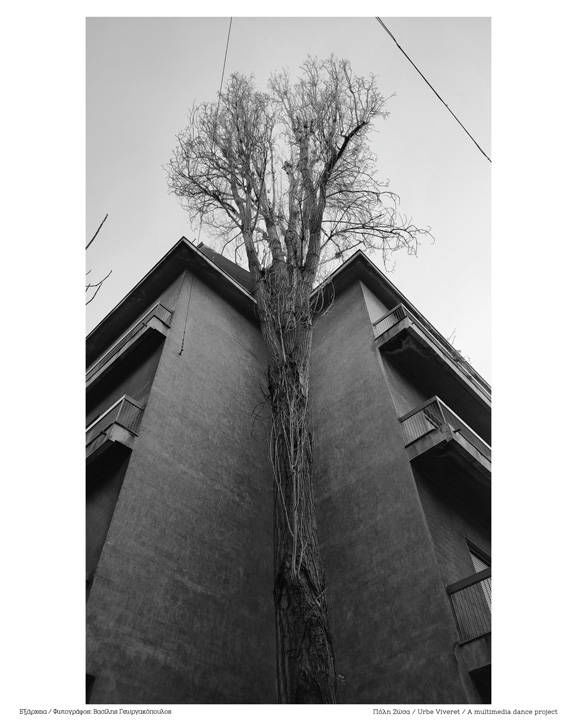 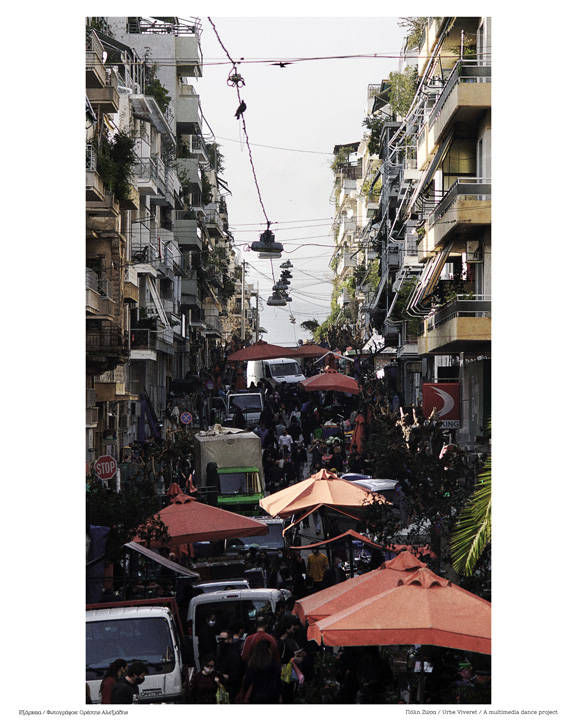 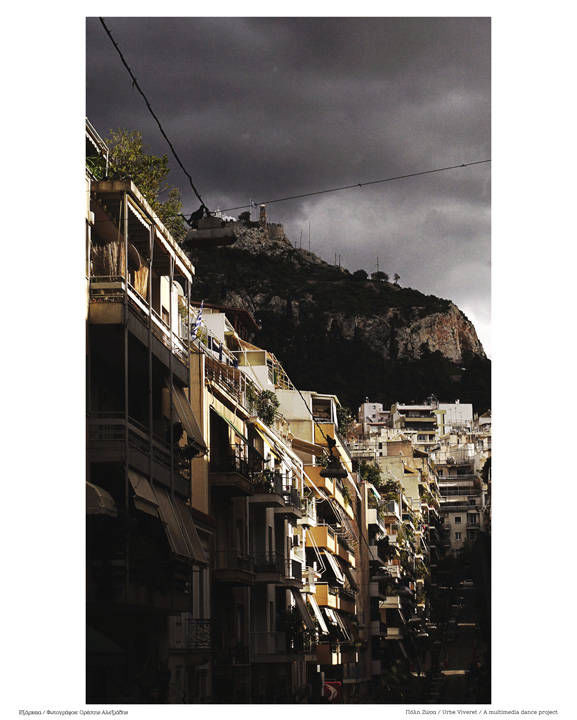 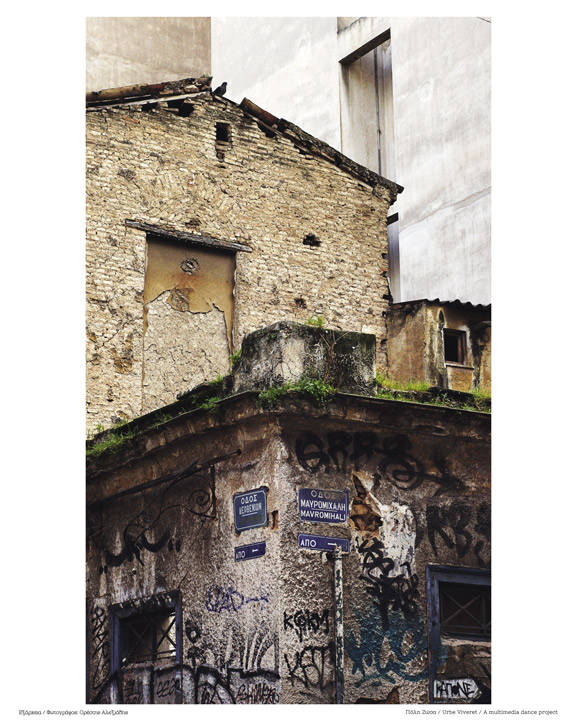 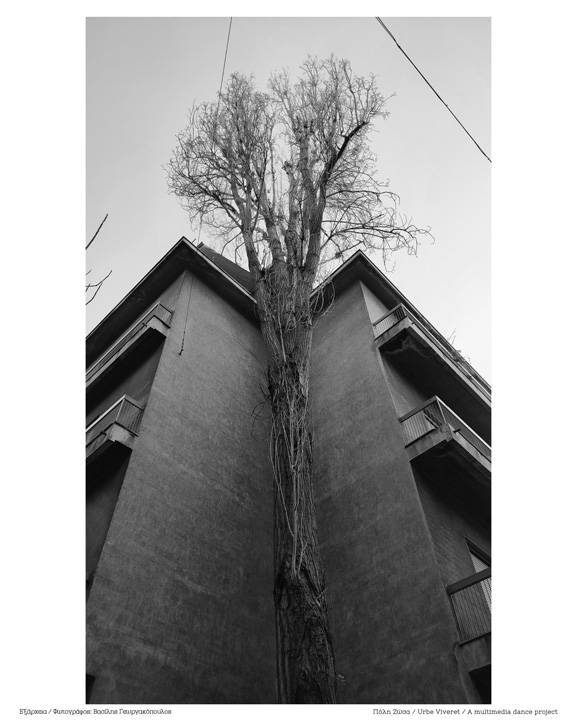 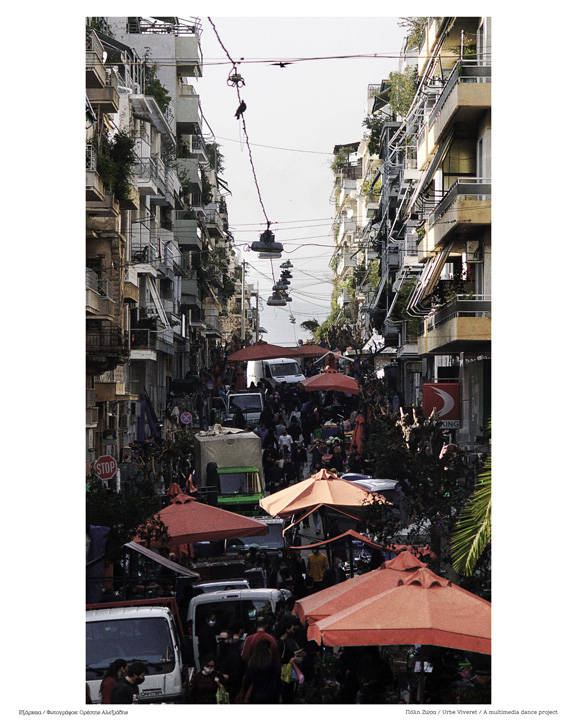 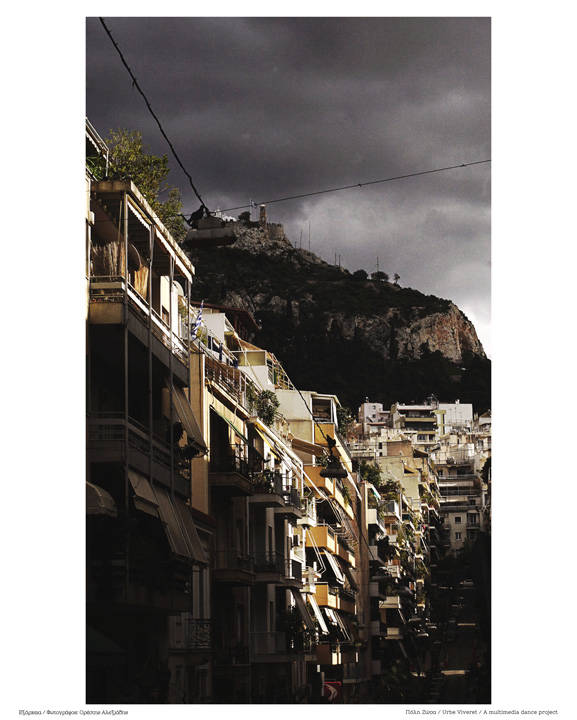 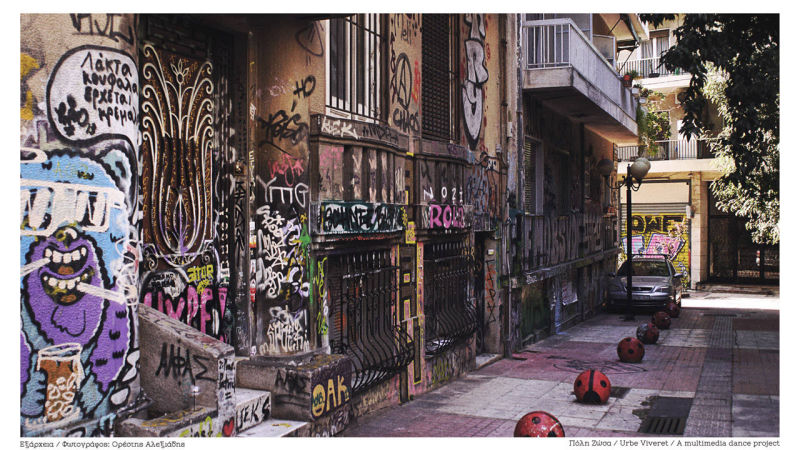 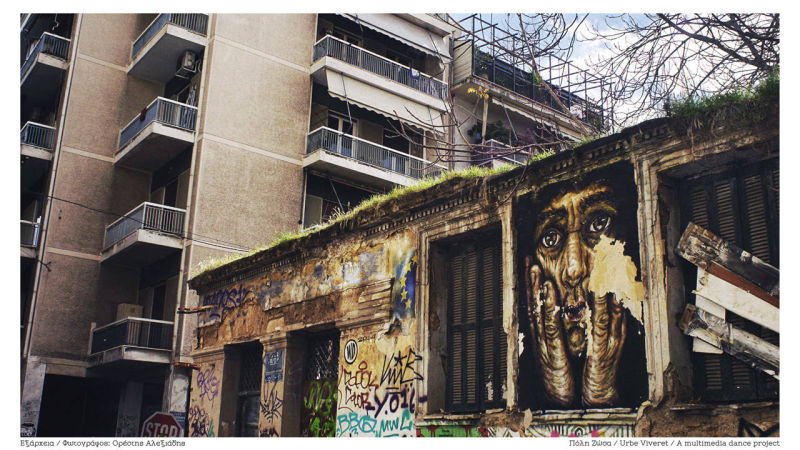 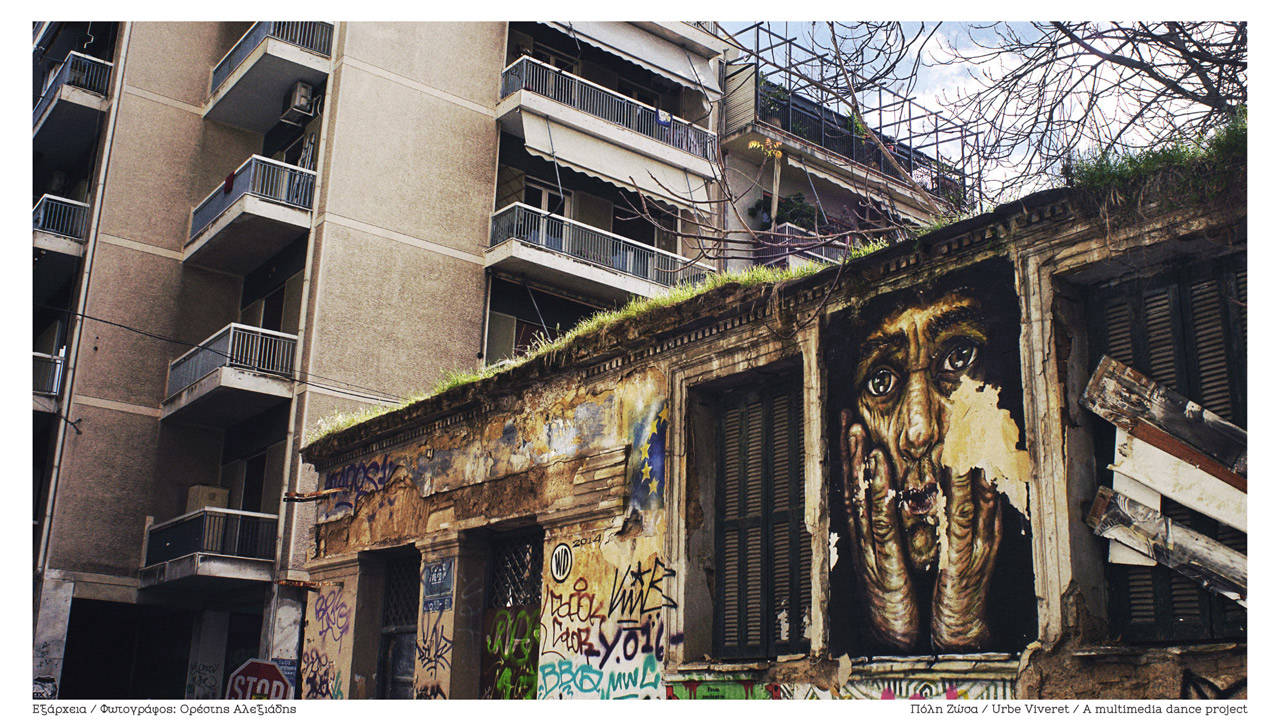 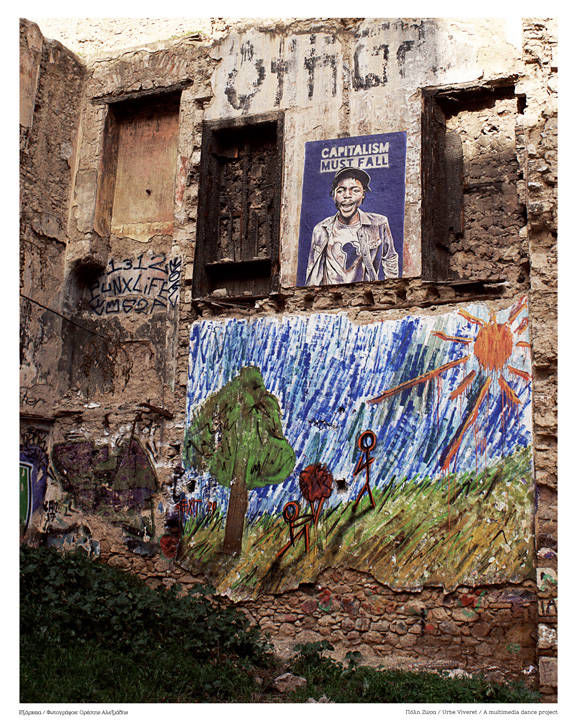 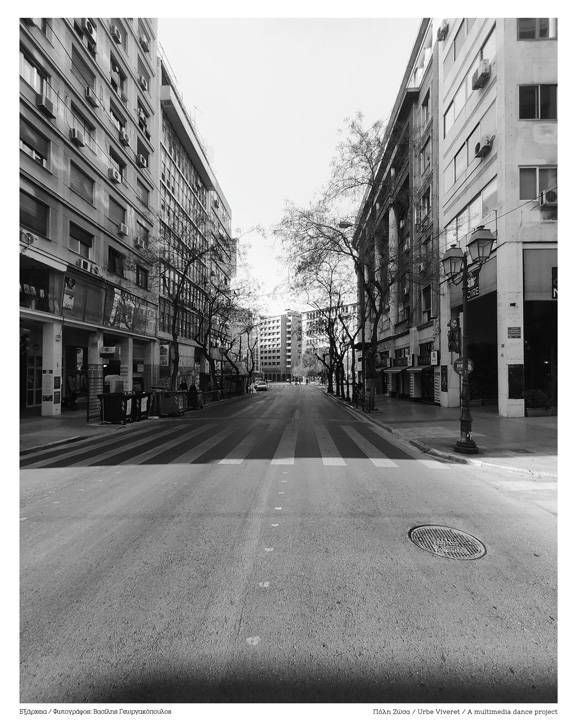 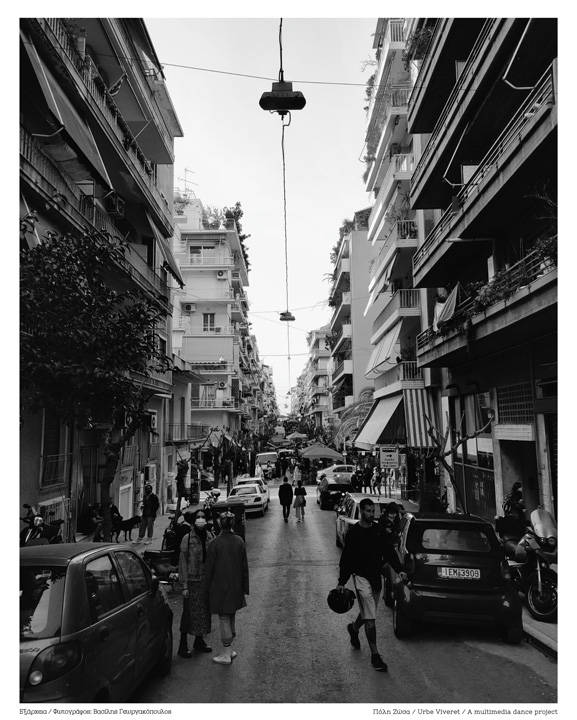 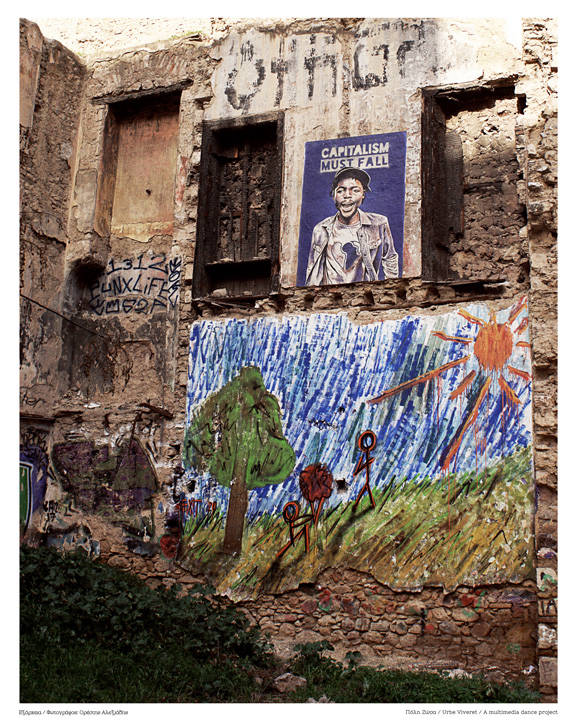 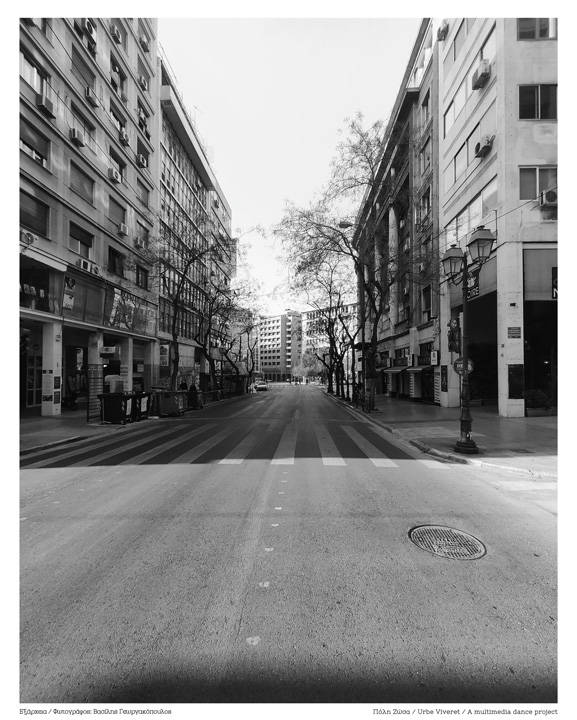