From the stone threshing floors, to the neoclassical living rooms. Petralona. Ano and Kato. With the border of the rails of the first large urban railway of Athens. The history of the most "Athenian" district develops from the edges of the exotic hill of Nymphs, goes deep into the concrete heart of the city and spreads on the main boulevards of Piraeus and Hamosterna. The roots of the now bustling Petralona can be traced back to the beginning of the last century. The stone grain threshing fields, the grazing lands and the refugee favela of Asyrmatos, also known as the "Dream District", are being overlapped from the rapid urban development that is taking place in the city of Athens.
The modern image of a neighborhood with a strong history, yet unique, is gradually being composed even today, with the neoclassical buildings - ornaments and the colorful "naked" green yards, Petralona reflects the scent of old Athens. The night time, after the busy shopping day, is reviving a variety of traditional taverns and bars, laying the foundations for the endless wine talks on the sidewalks. Petralona, is the neighborhood that underlines diversity, picturesqueness and coexistence, providing the most exceptional and unique way of being as well. 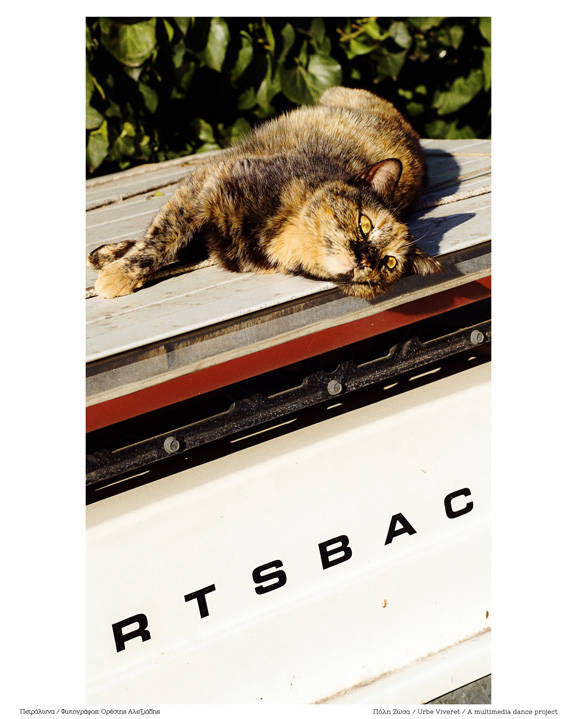 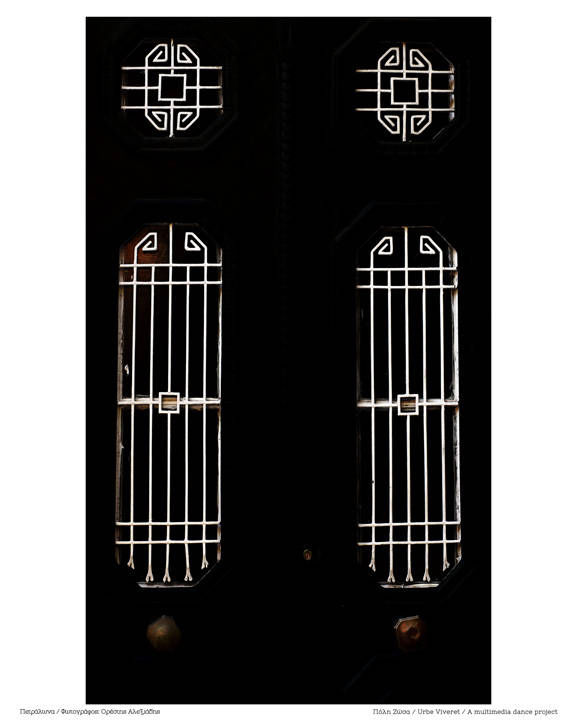 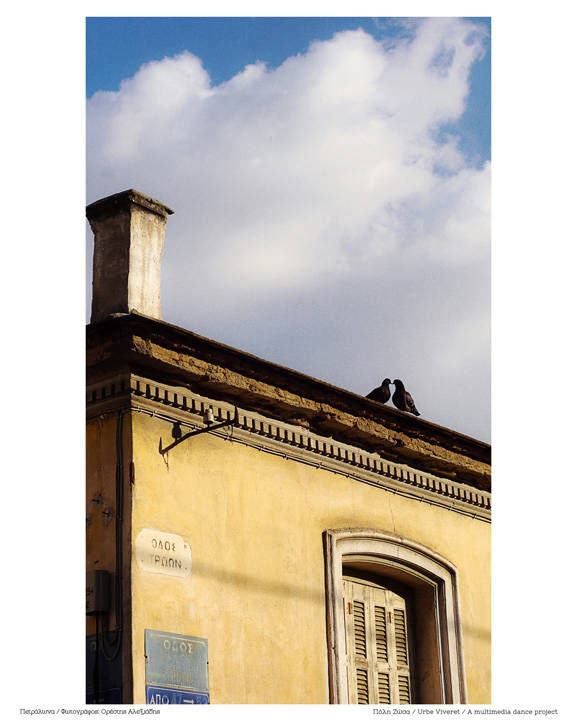 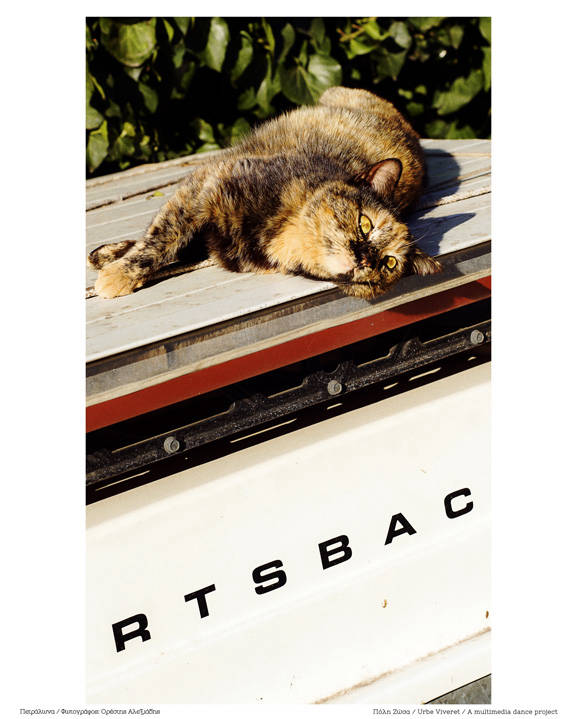 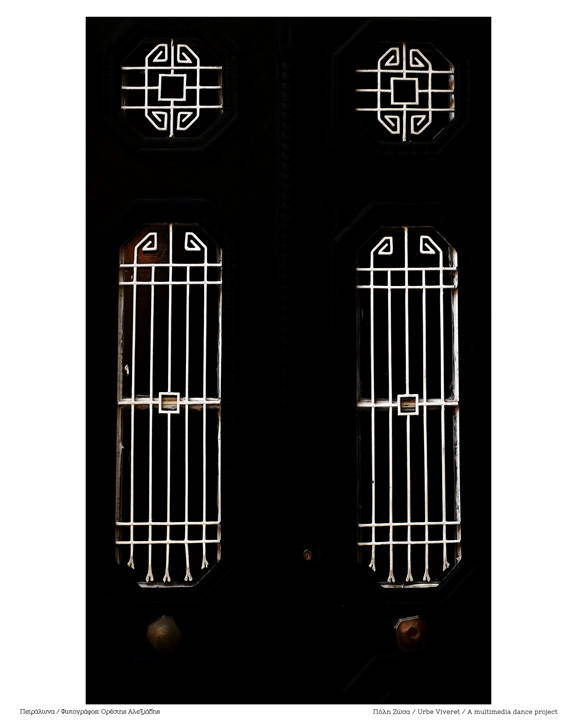 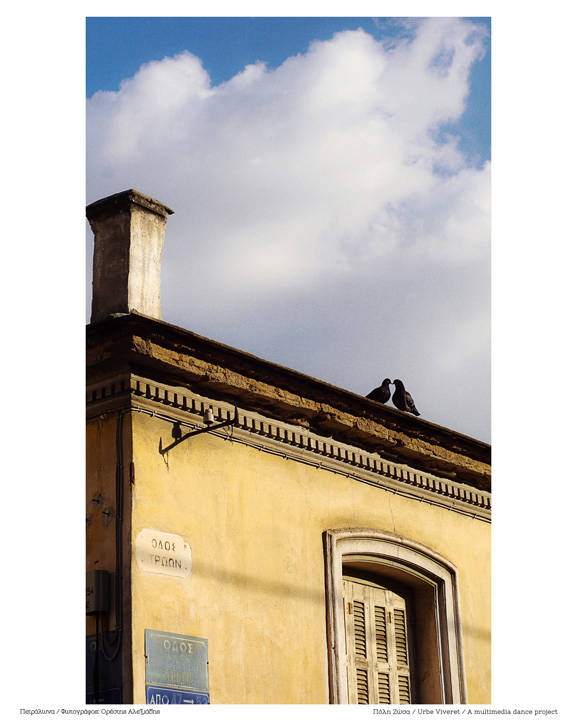 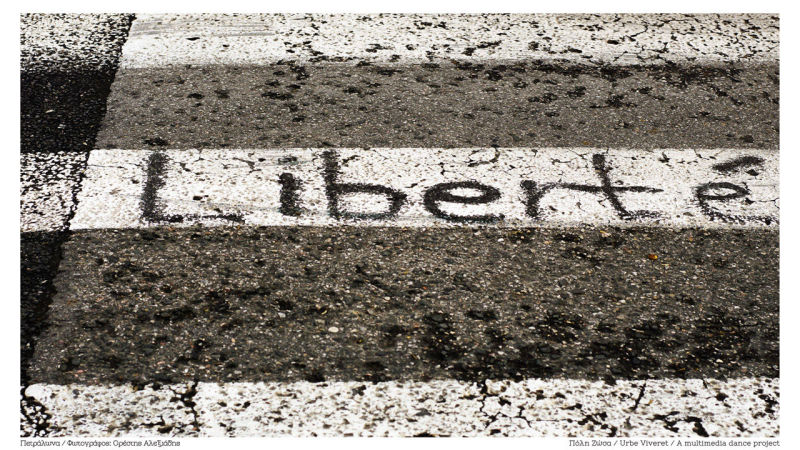 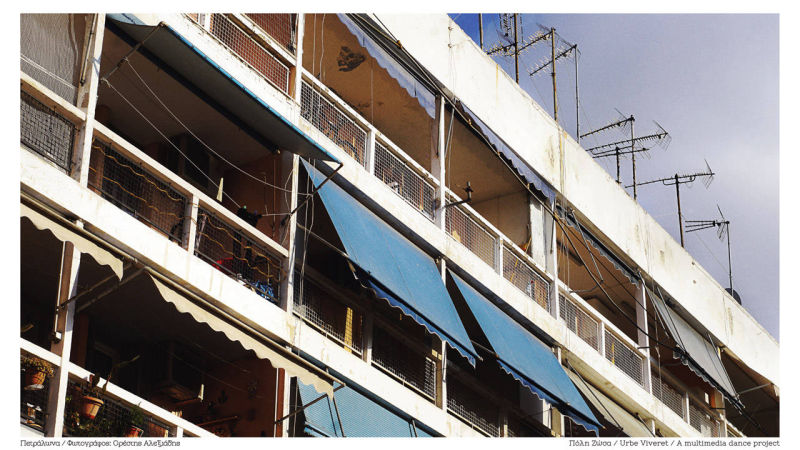 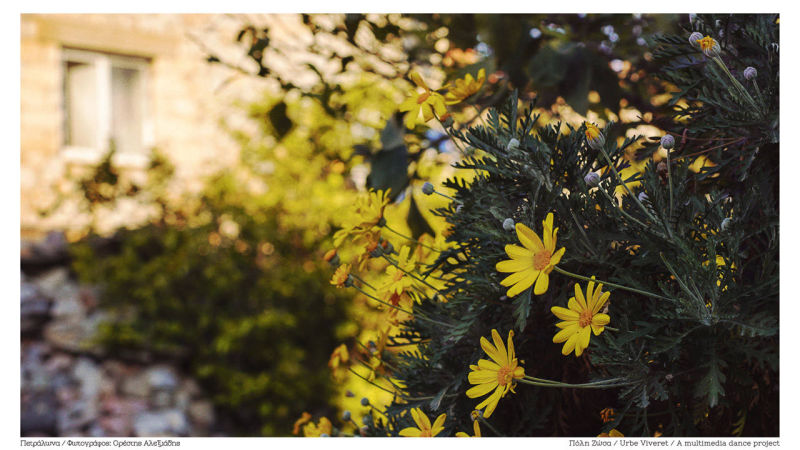 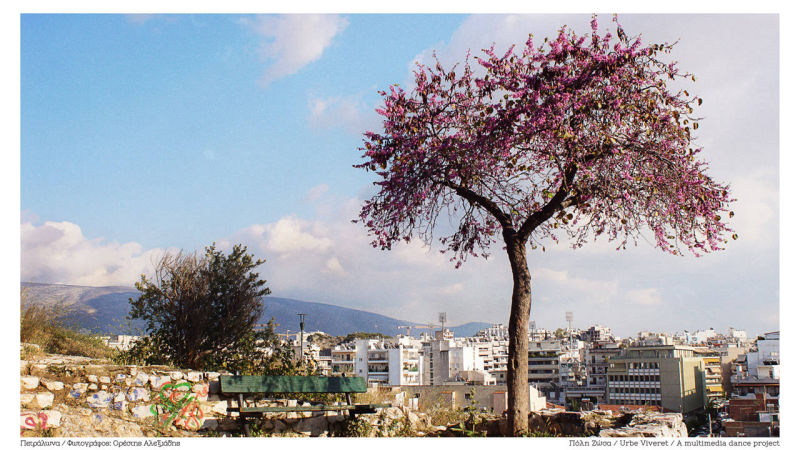 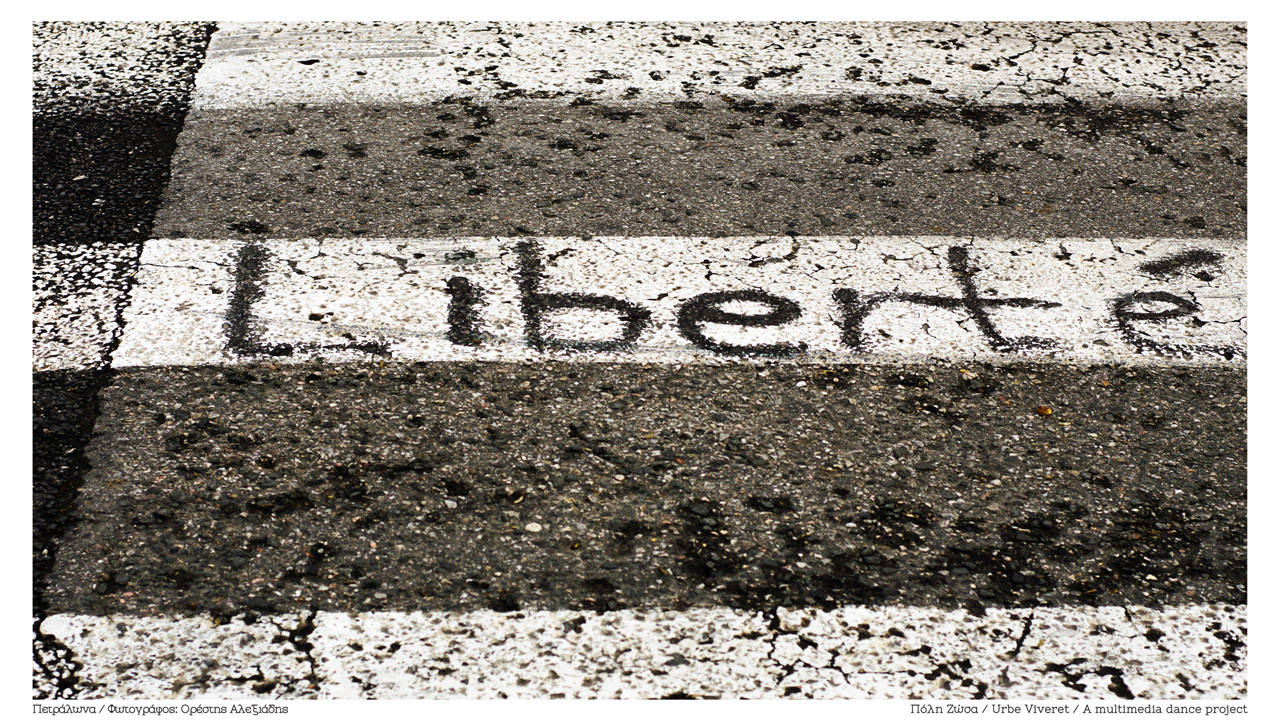 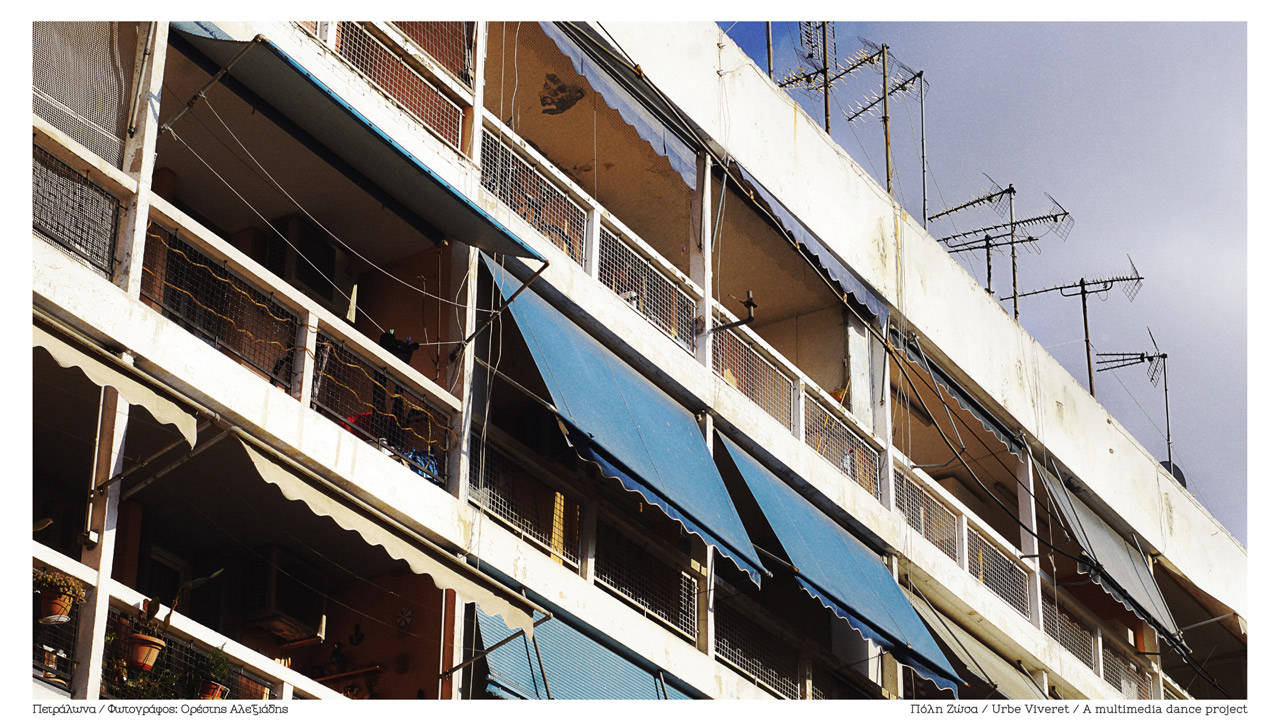 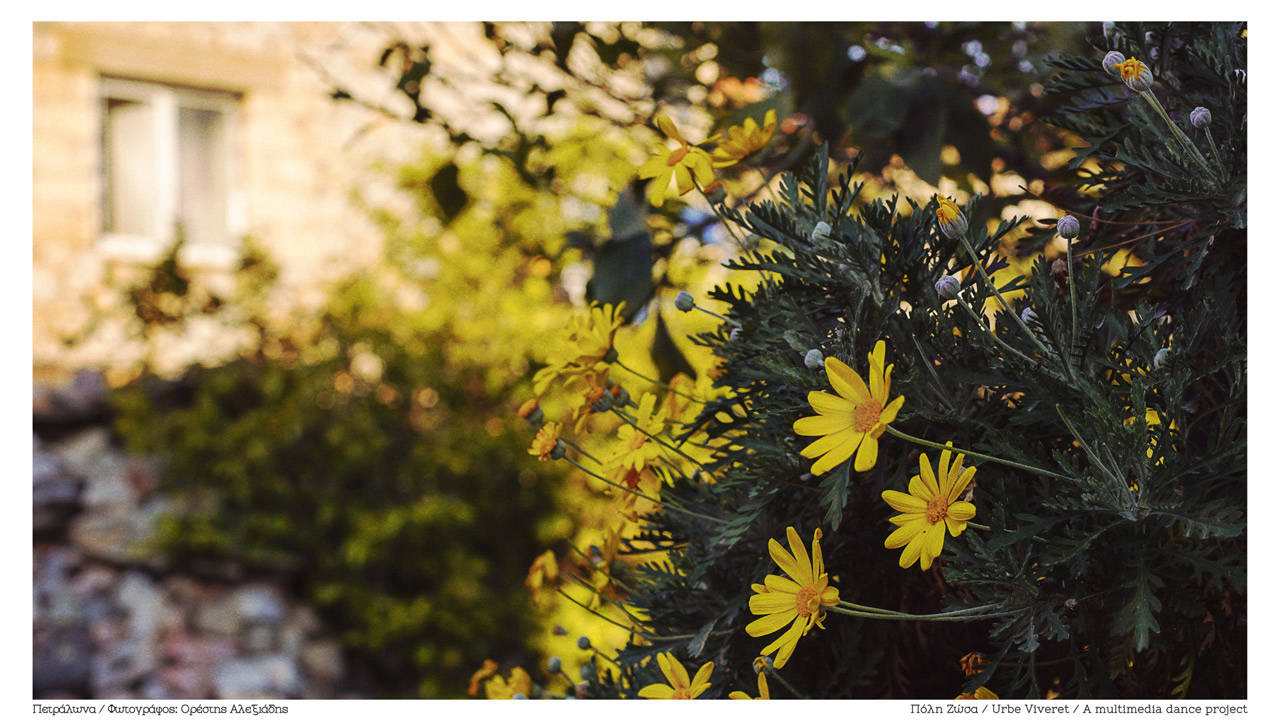 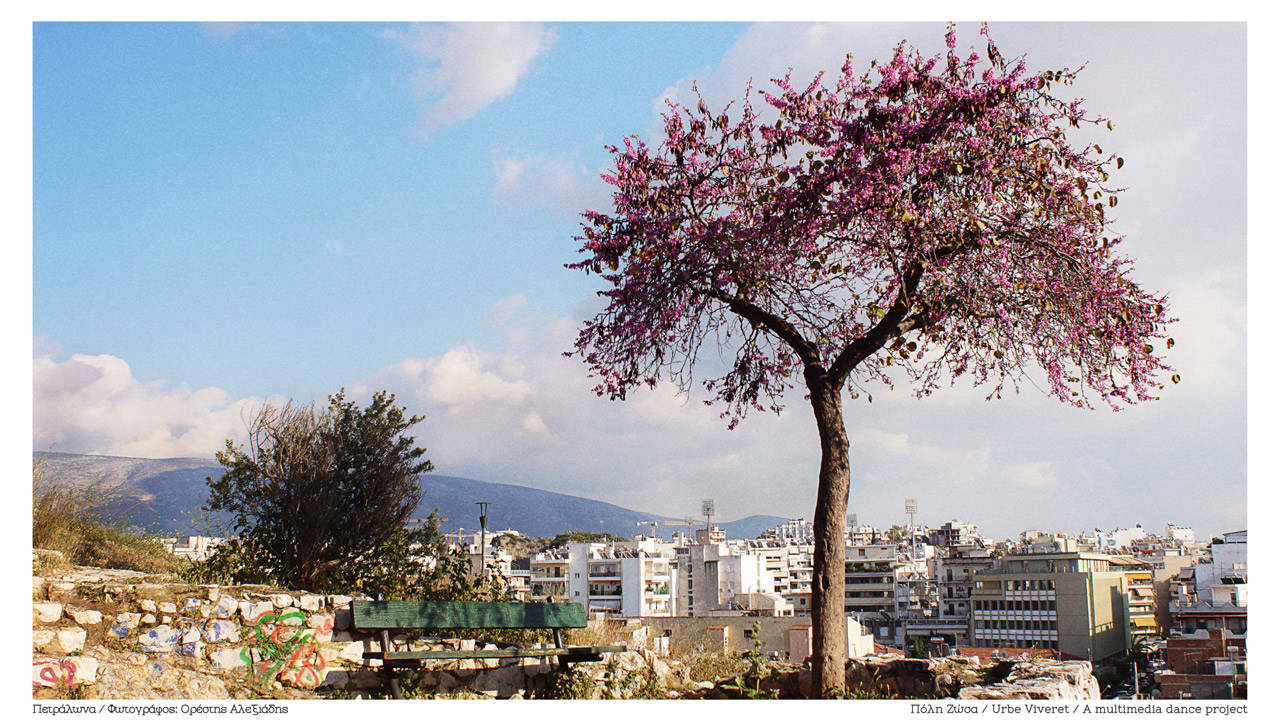 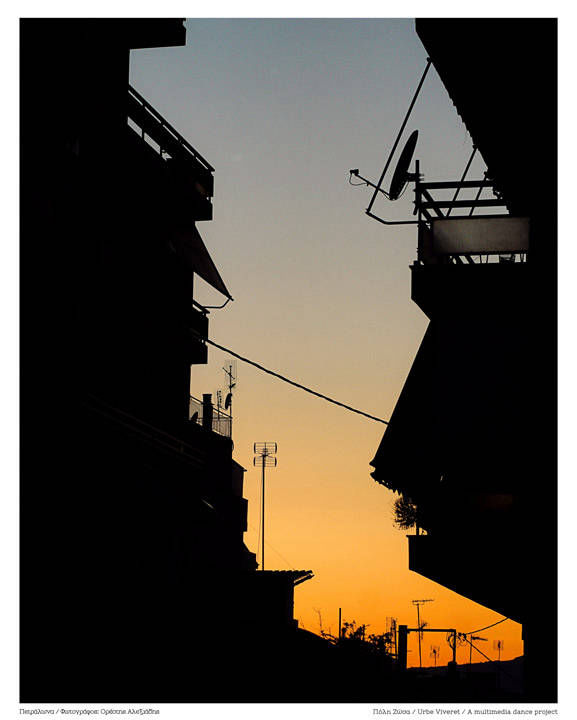 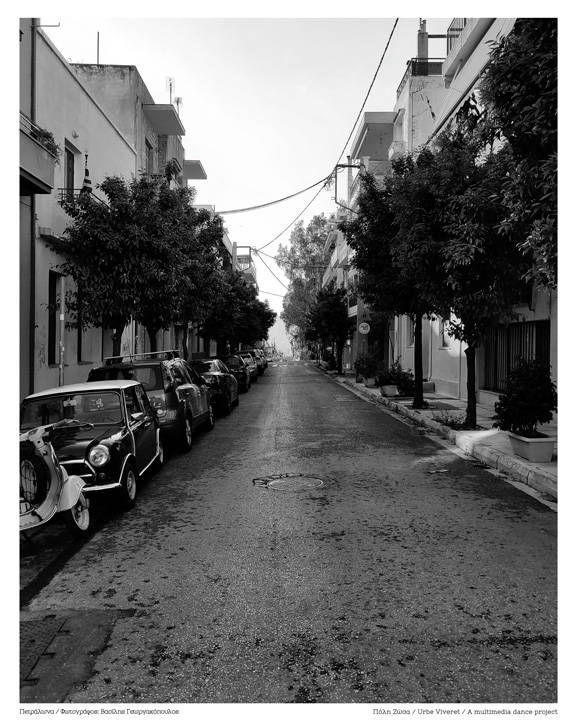 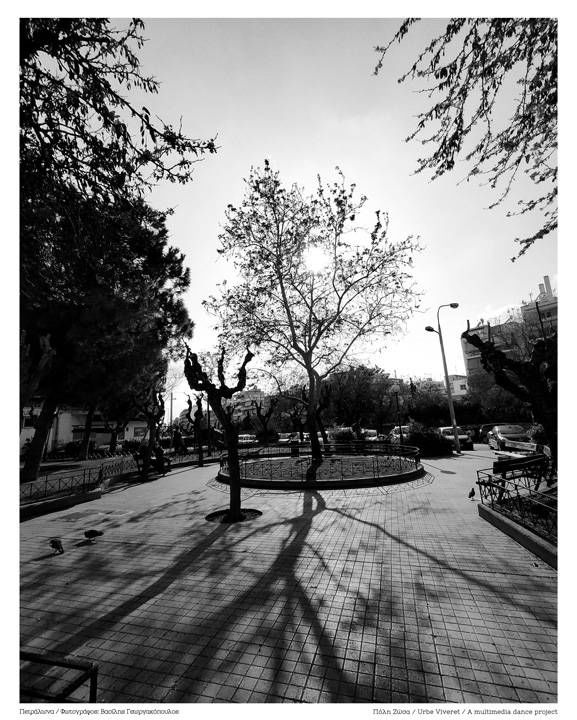 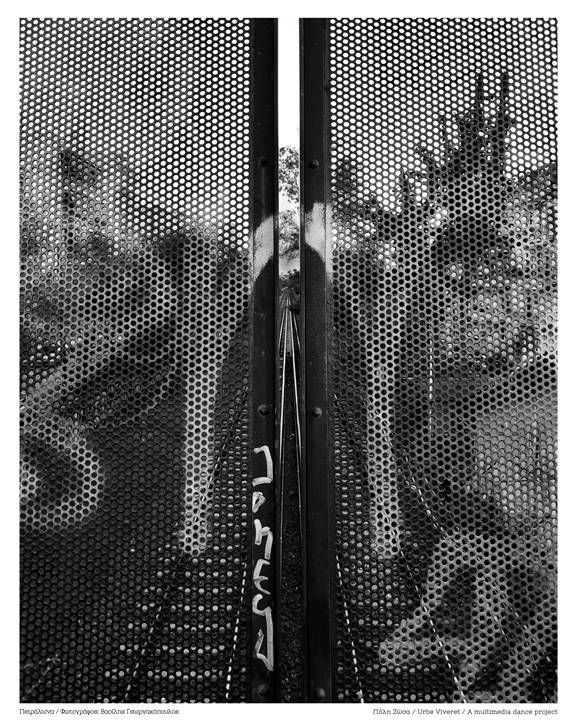 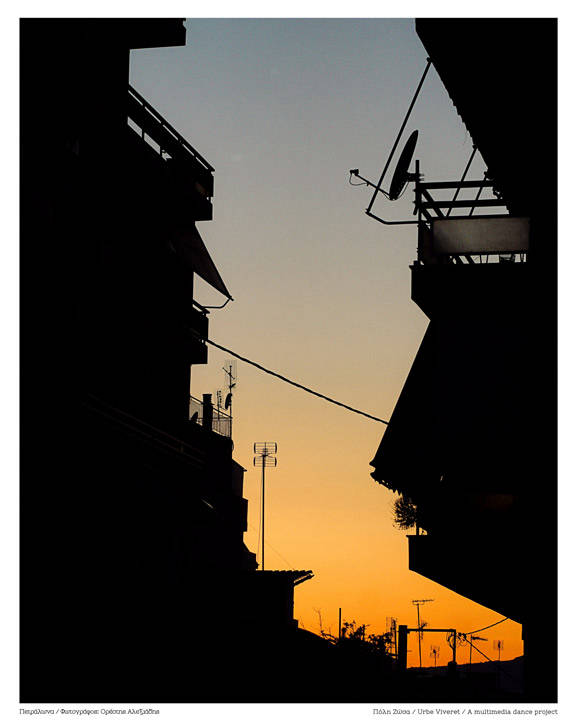 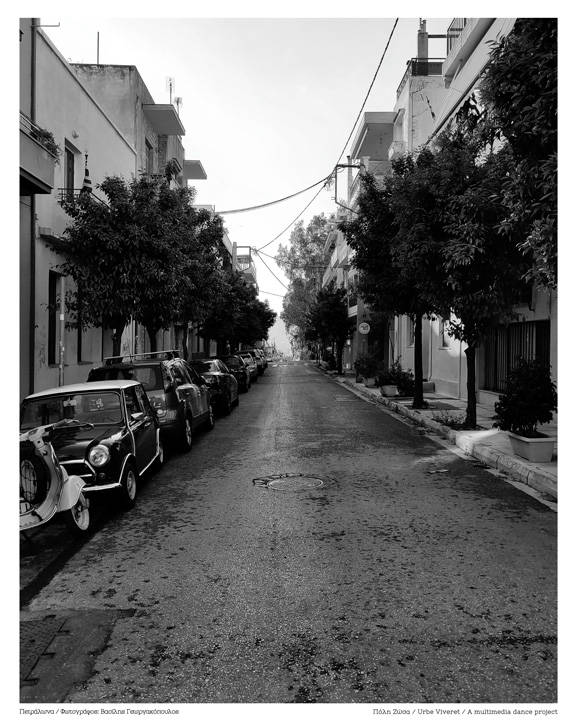 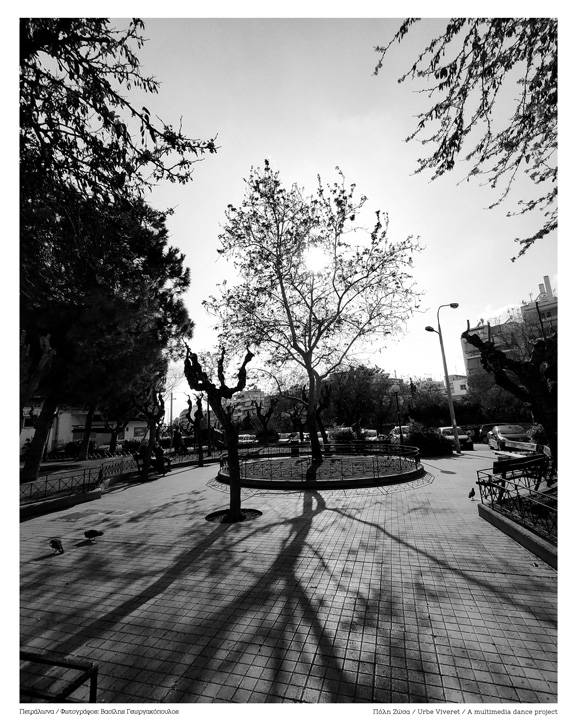 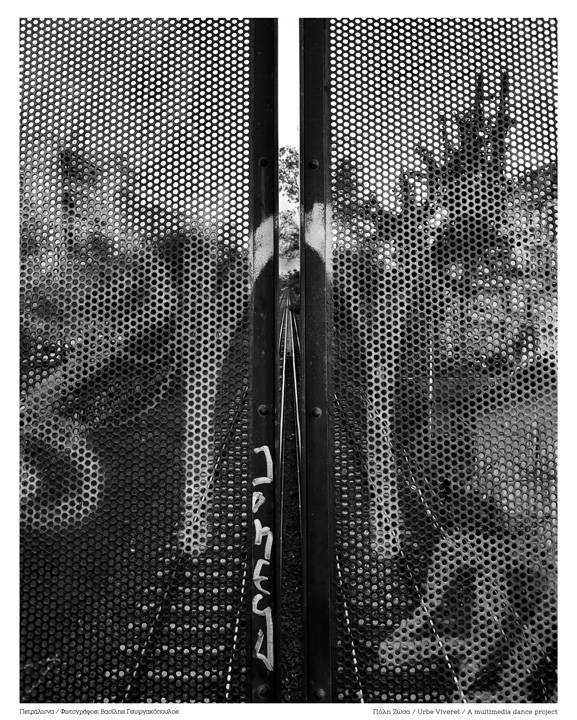