how to create your own web page for free

With a uniquely engraved history, the park named “Pedion Areos” seems to get its name from “Campus Martius”, a public space in ancient Rome dedicated to the god Mars. During the reign of Otto in the city of Athens, in the still informal park that already functioned as an outdoor expedition and recreation area for the Athenians, there were military service buildings, justifying the god of war, Mars, in its name. The first essential steps of the renovation and promotion of the space as a park of a purely public character, are located during the 1930s.
As the reconstruction of the space continuus, an honorary character for the heroes of the revolution of 1821 starts to develop. Marble statues, large tree plantings, fountains and important infrastructure projects, create a park with a slightly "western essence". Throughout a narrative quite painful, with dark pages and others fragmented, it seems that Pedion Areos firmly - finally - supports the role for which it was designed from the beginning.
Today, it is a green landmark in the heart of Athens and a meeting point of the inhabitants from the various nearby neighborhoods, who join for their daily walk in the park, filling it with life and replacing the fame of the god of war, Mars, with that of coexistence and oneness. 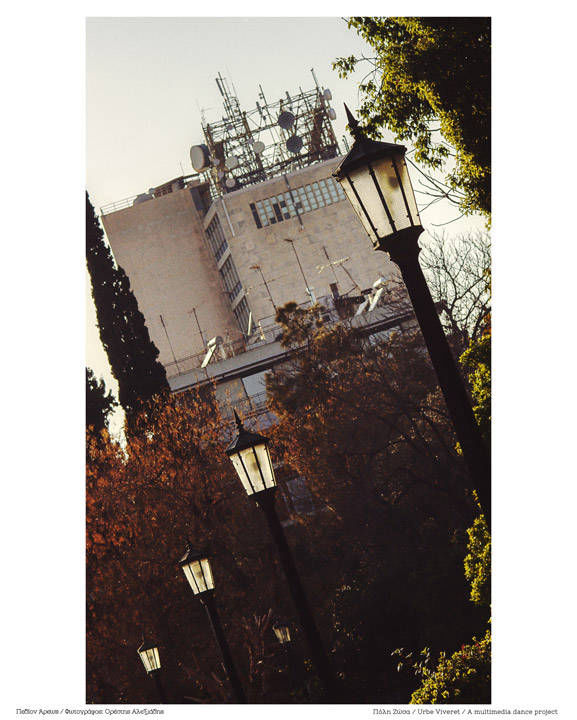 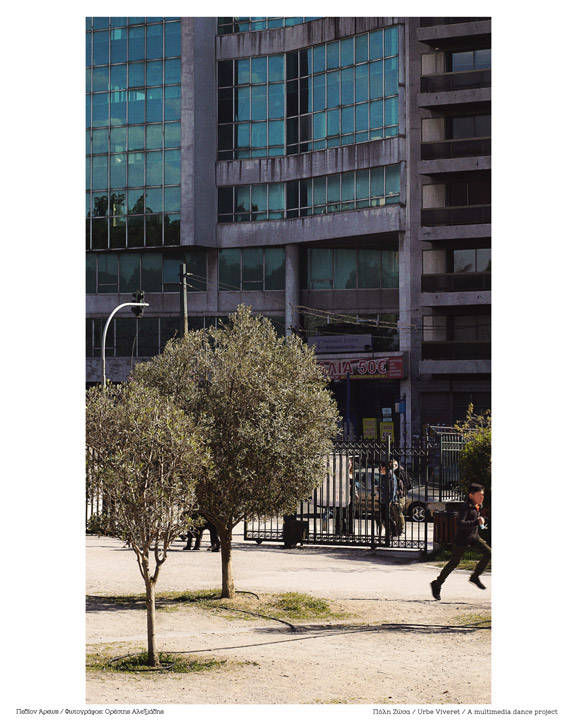 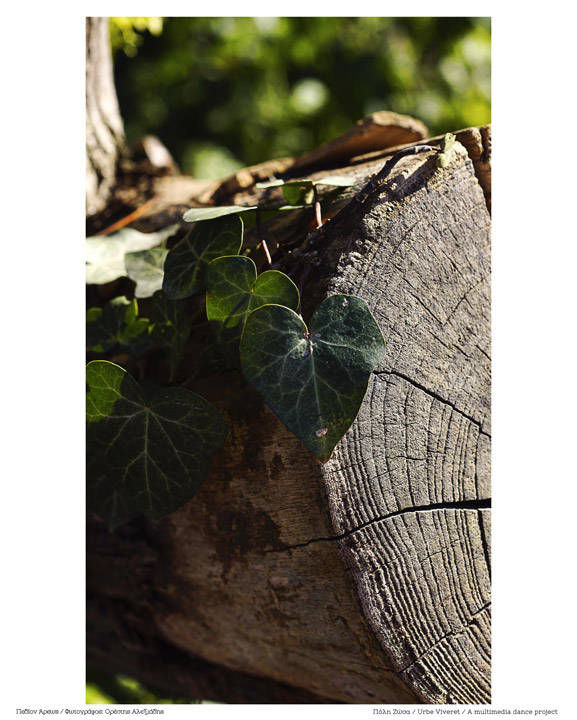 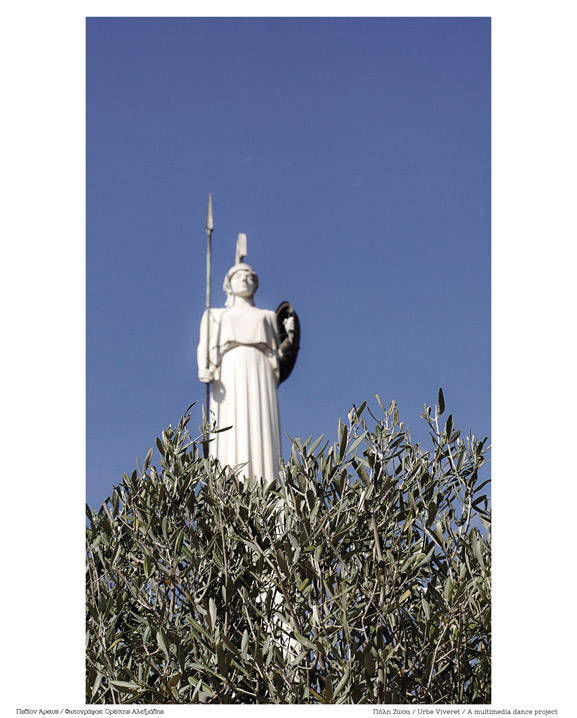 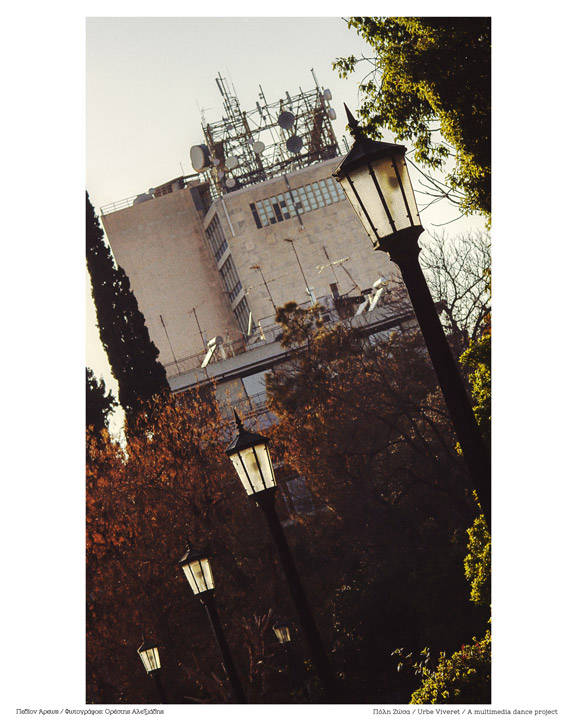 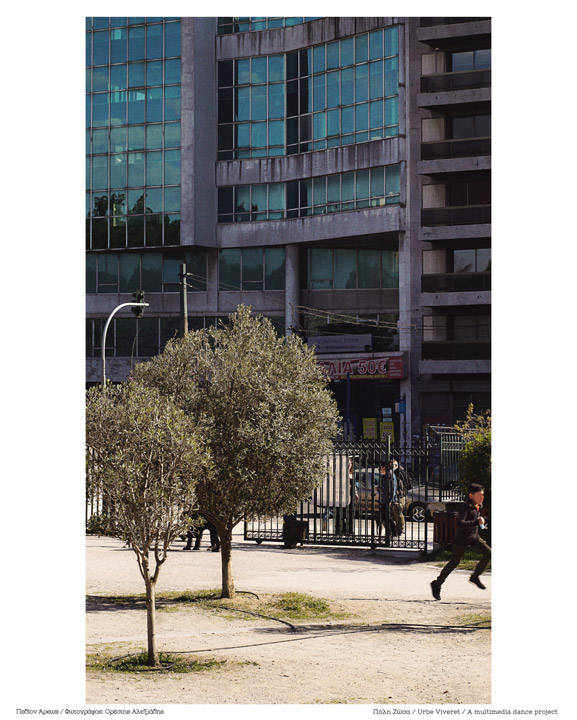 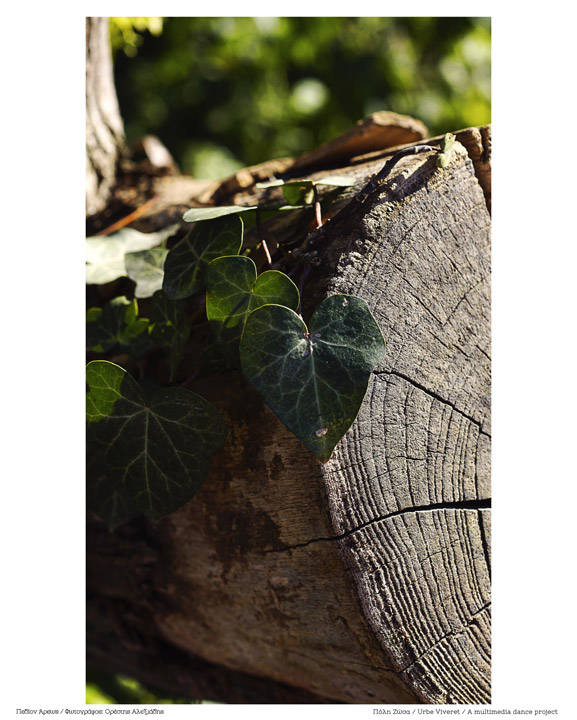 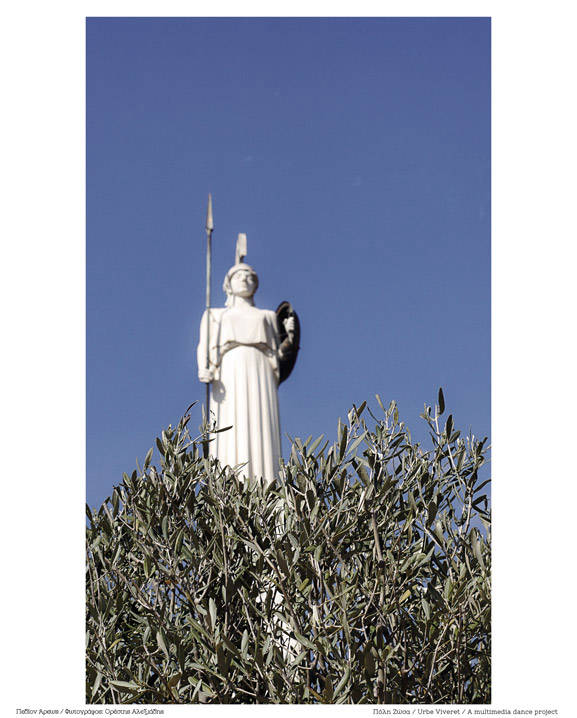 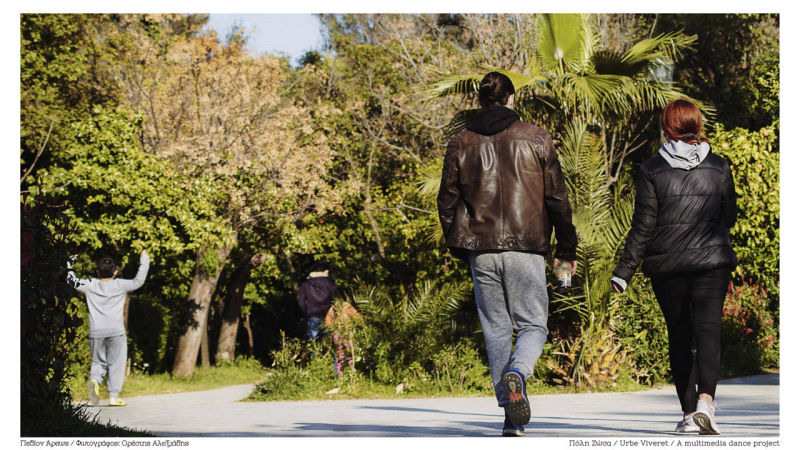 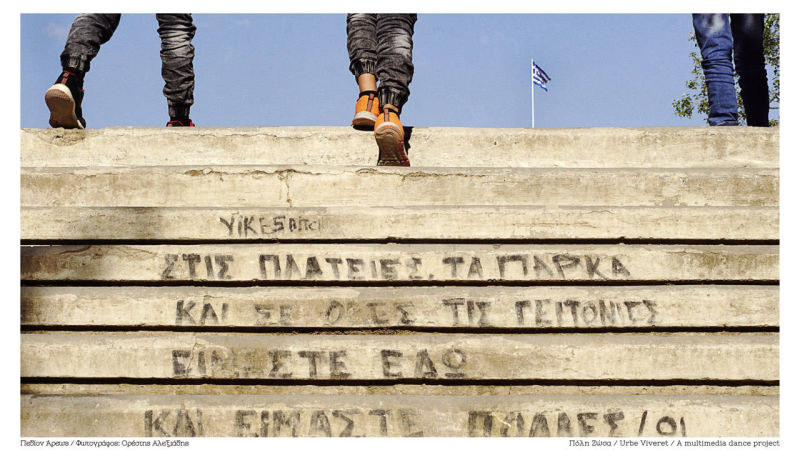 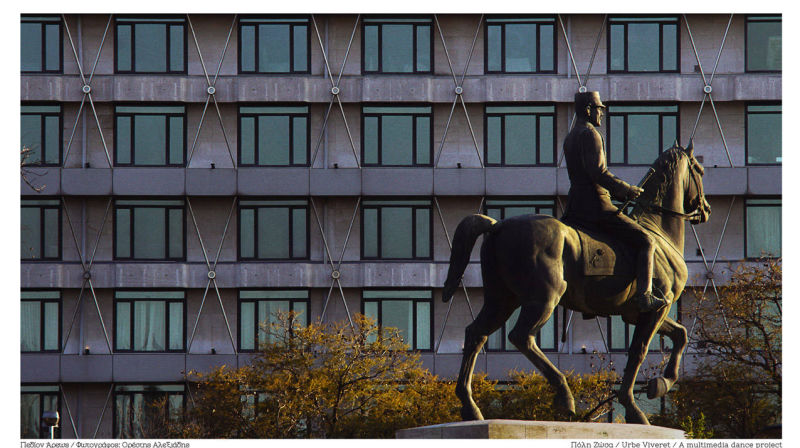 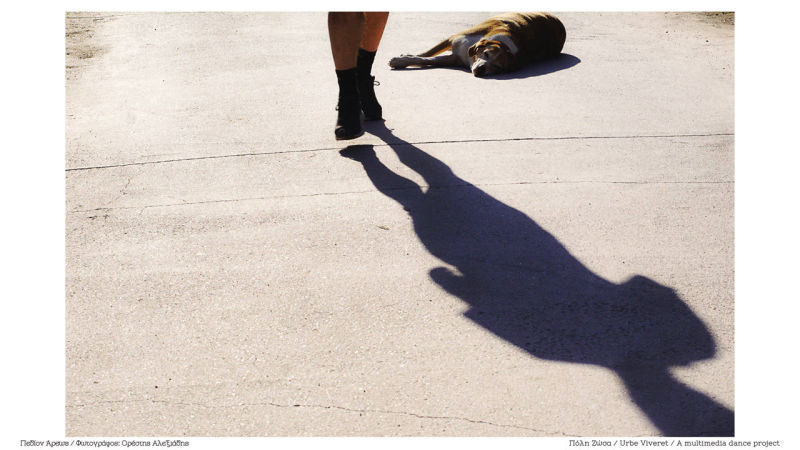 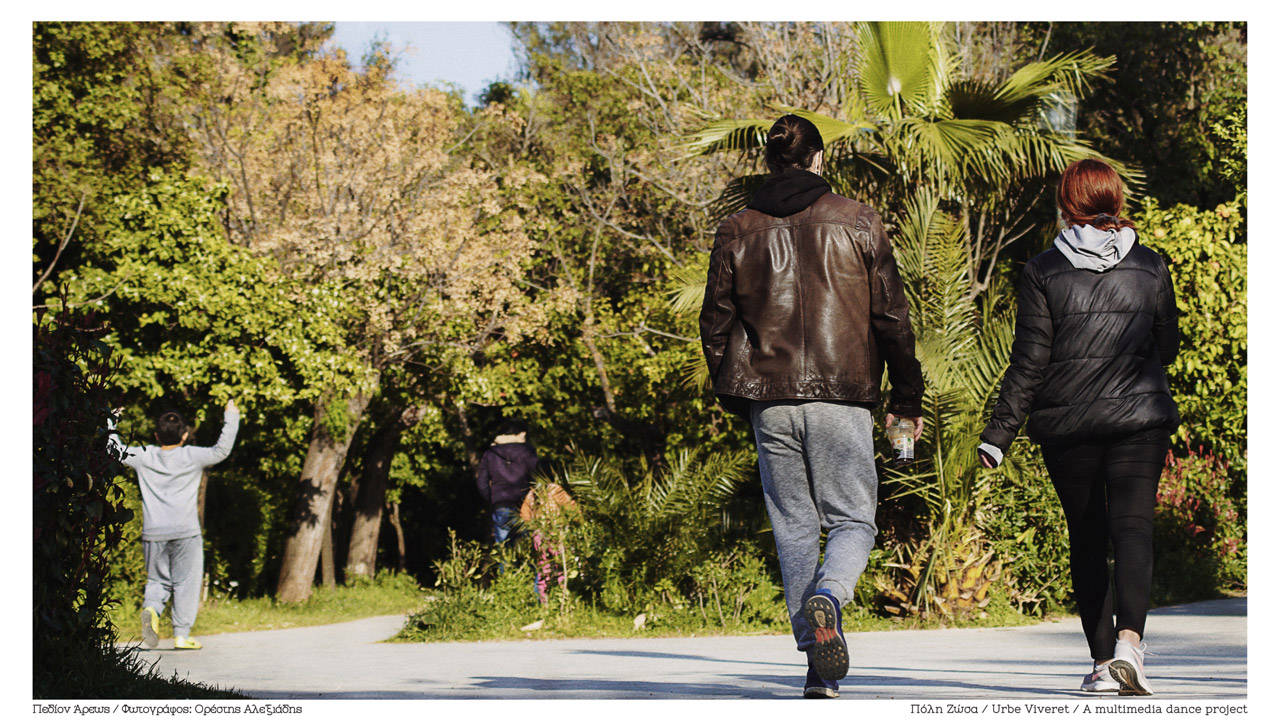 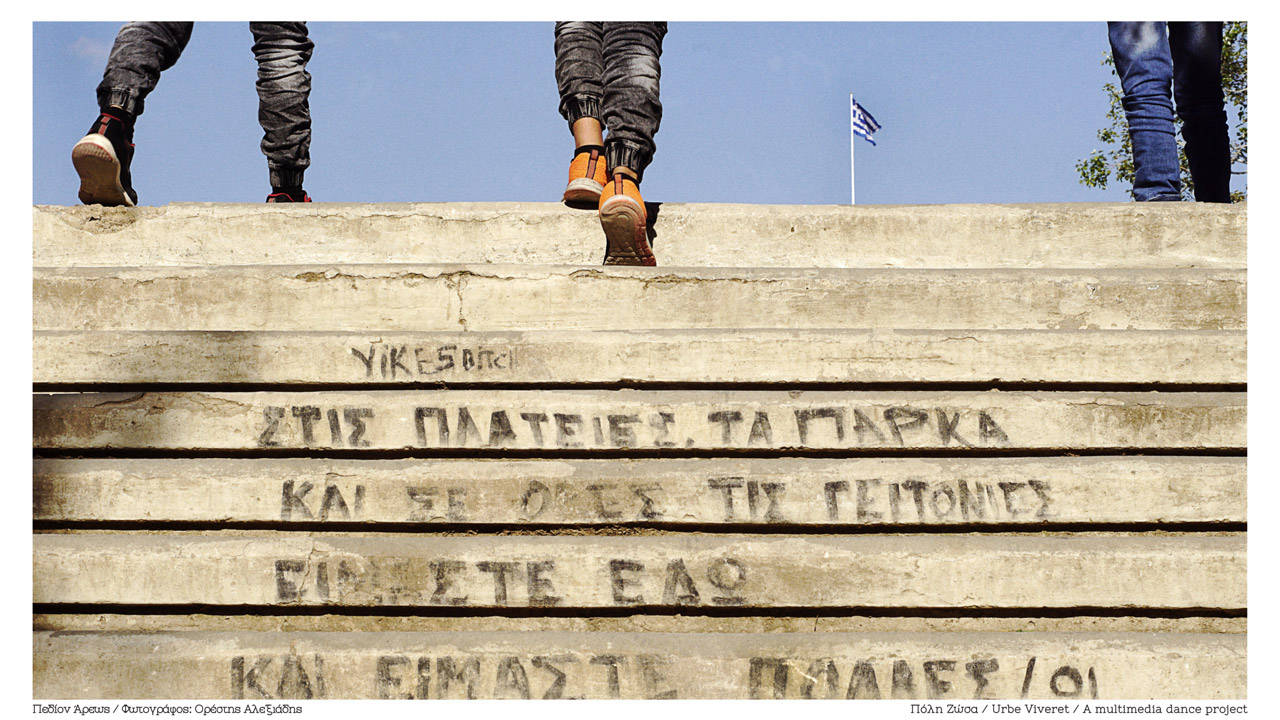 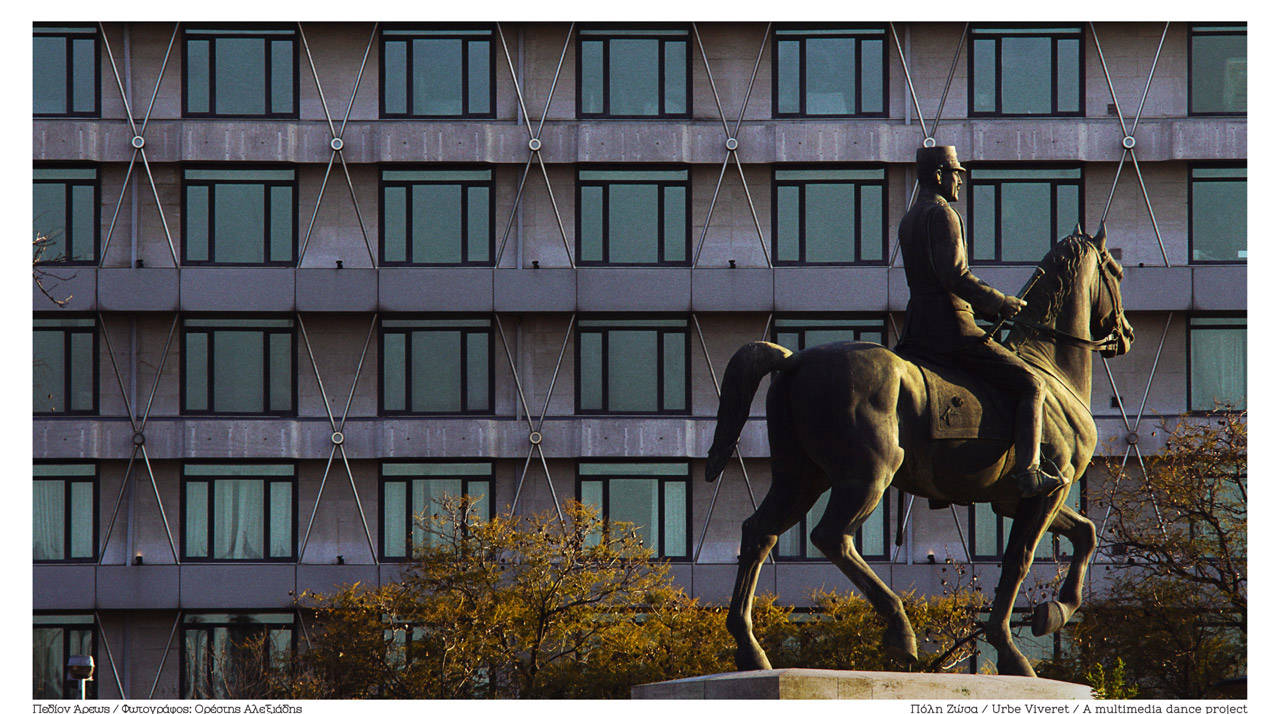 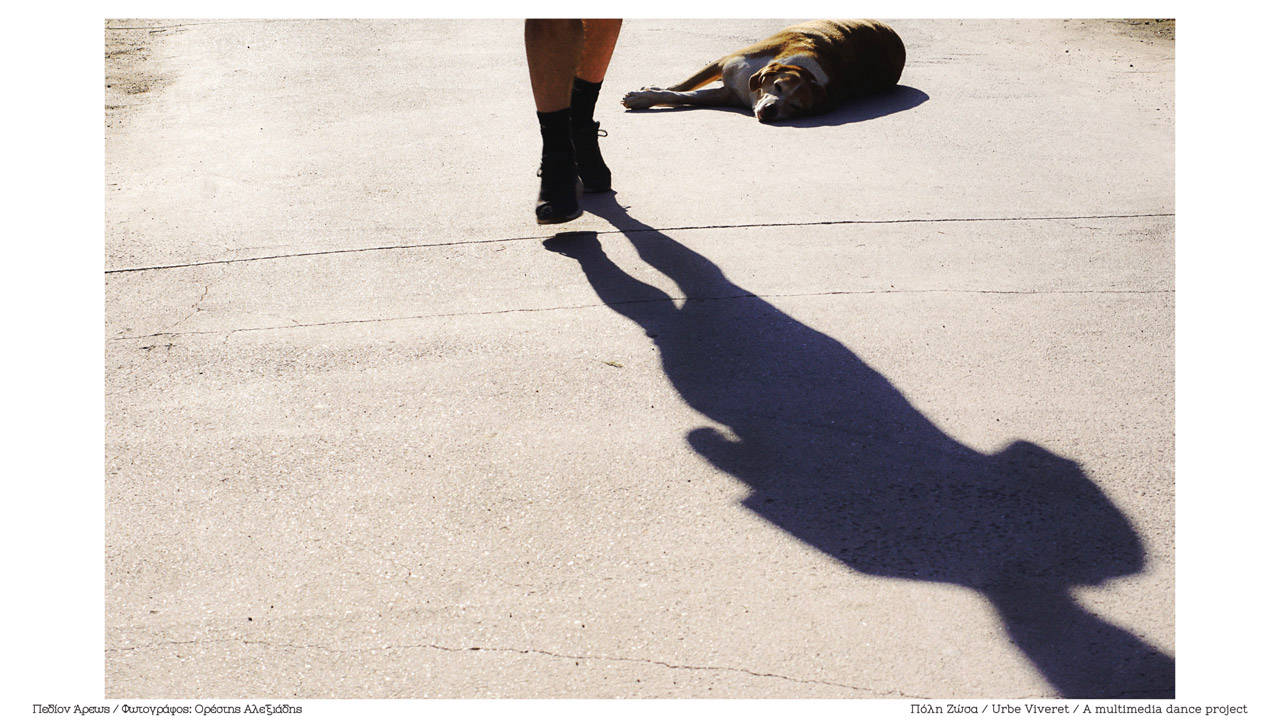 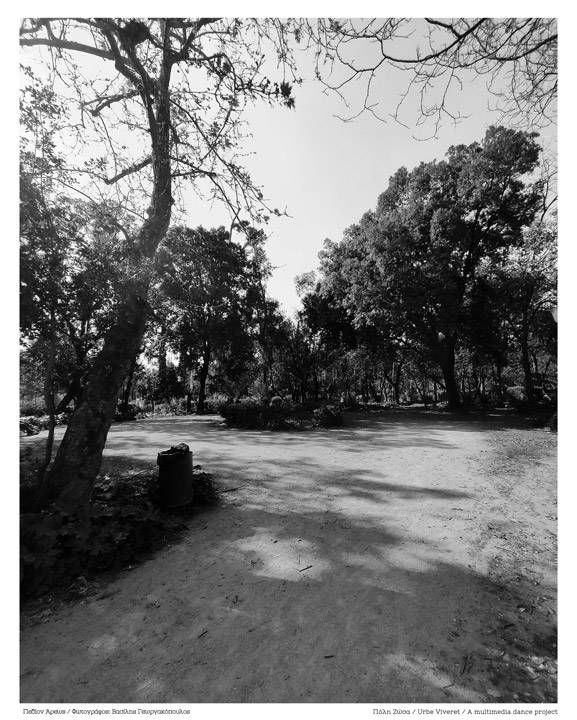 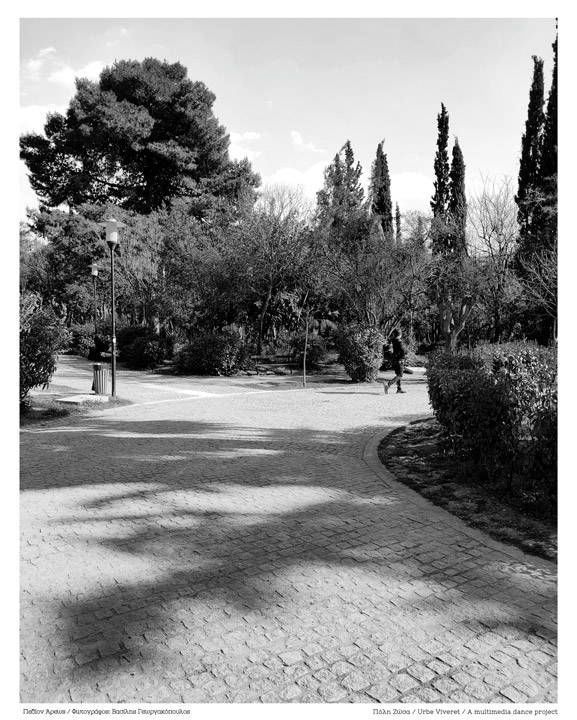 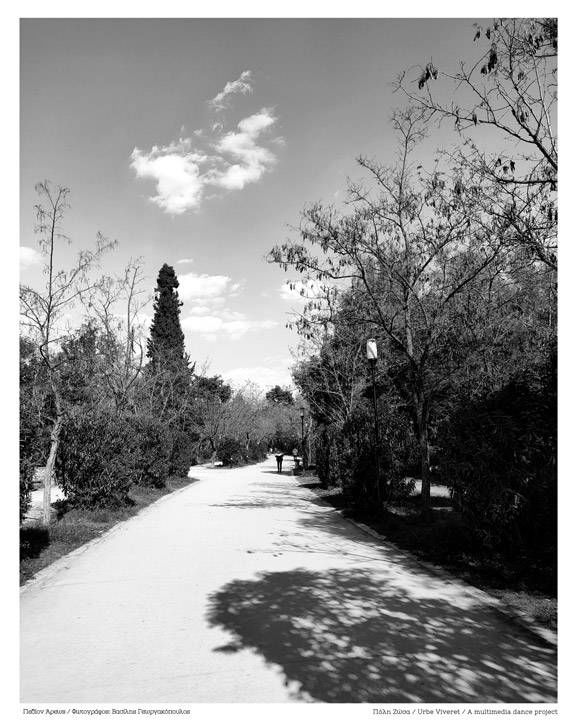 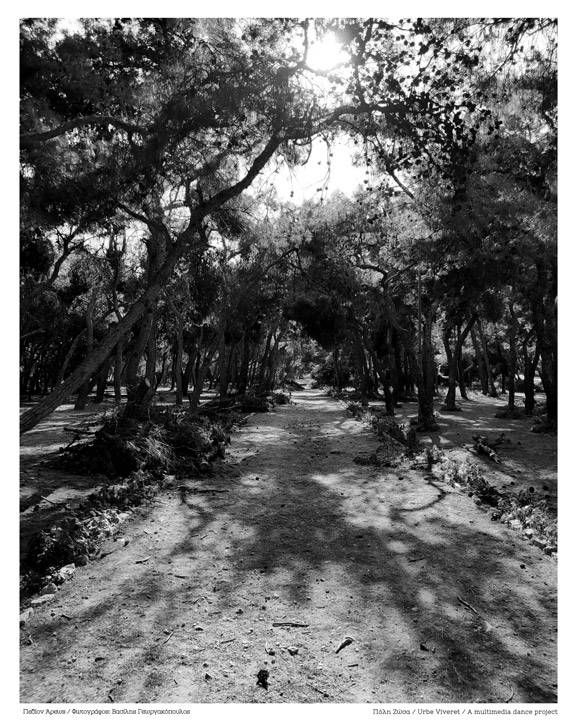 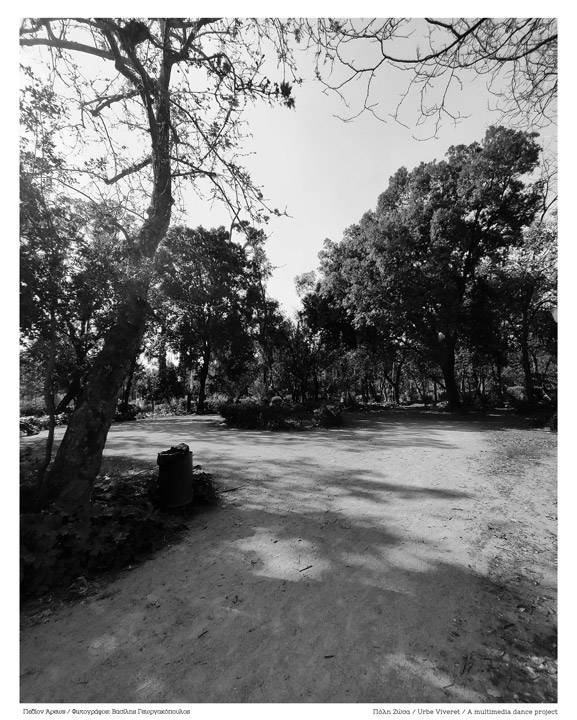 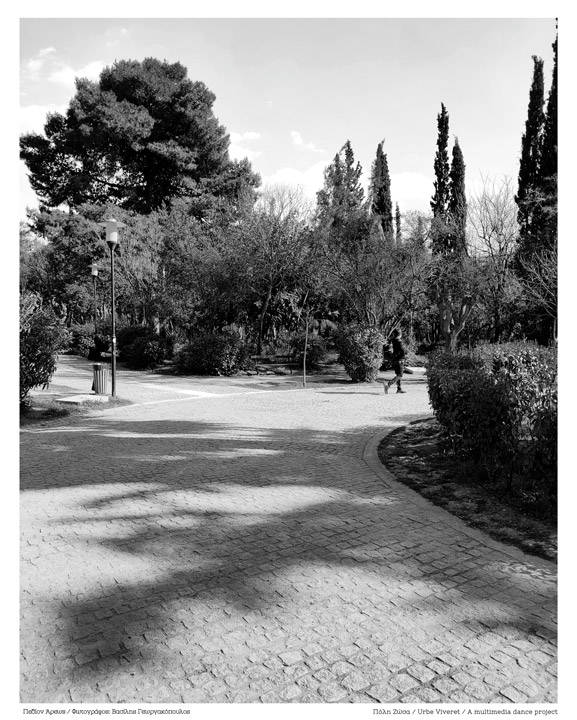 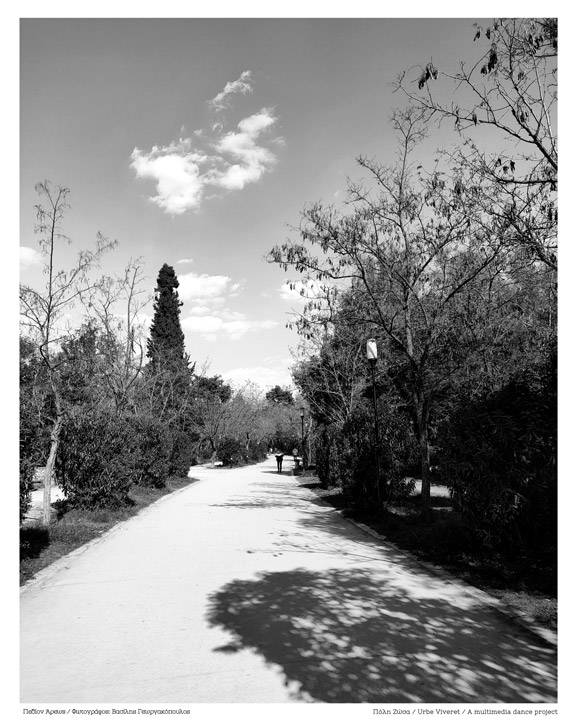 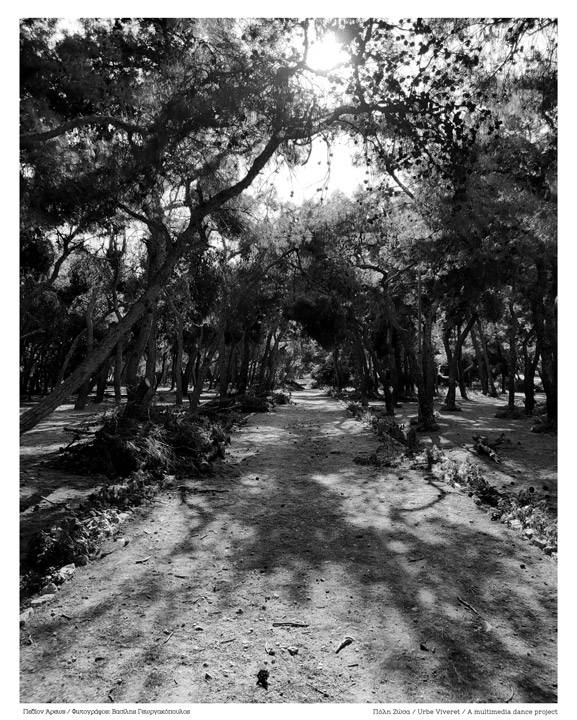