It is a research about the dynamic hiding behind the number Three. Elements in our society, religion and self psychology that exist inside the moving body and they come up like memories, taboos and habits through the physical and psychological state of insomnia.

Furthermore, it is a research on the visual art context, as this number divides space in its dimensions (length, wide, height) creating depth, triangular shapes and different perspectives between the moving bodies. It also divides time (past, present, future) giving the illusion of memory and foresight, through the use of cannon, synchronized movement and the opposite of it.

The performance takes place on a low lighted stage, full of feathers. Three women are struggling with their fatigue, insomnia, their visions and their nightmares, at 3:00 in the morning, leaving behind a feeling that everybody has in common even we are so amazingly different.

It premiered on July 2017, in the 2nd contemporary dance platform for new-coming artists, in PK theater. Further on, it was presented in the Open Nights festival (Larissa, GR, March 2018), in the “Light Contrasts” event (Bios Art Space, Athens, May 2018) and in Music in Motion festival (Athens, May 2018). 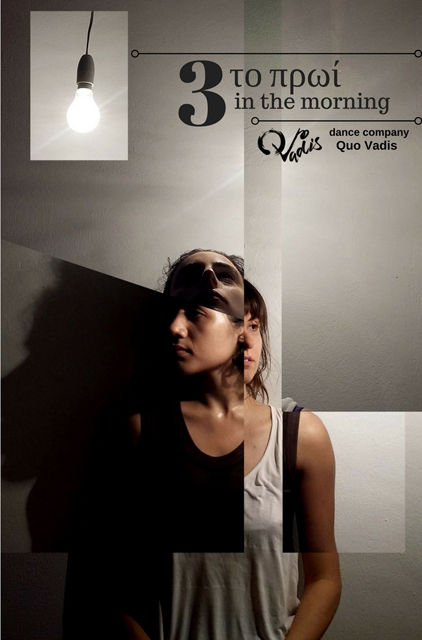 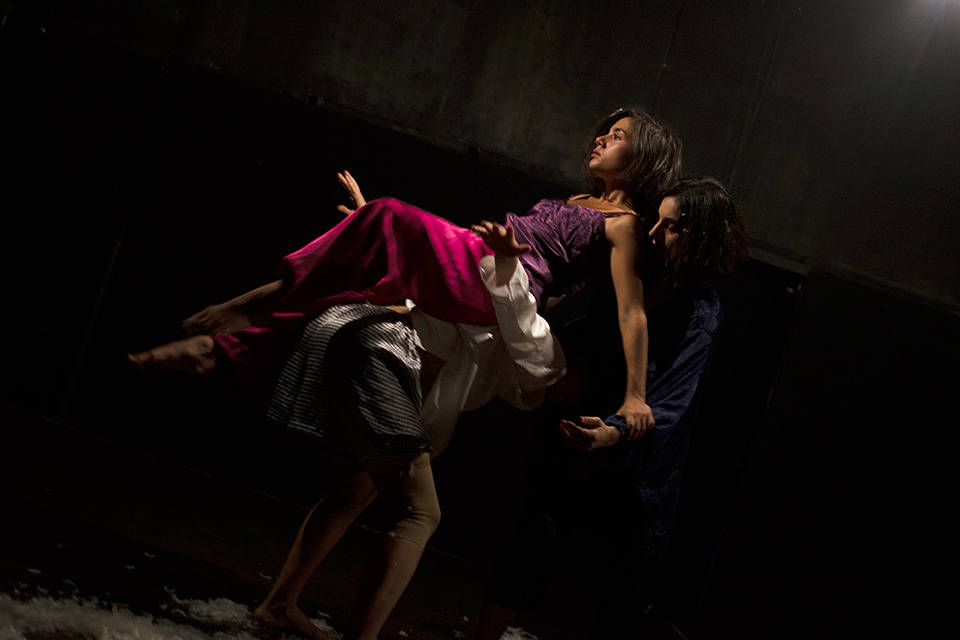 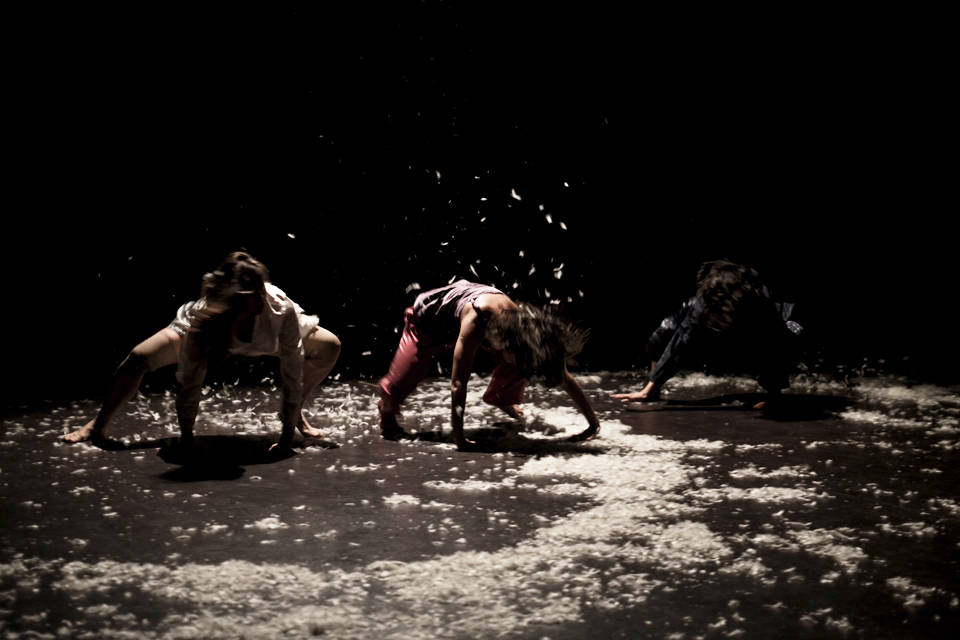 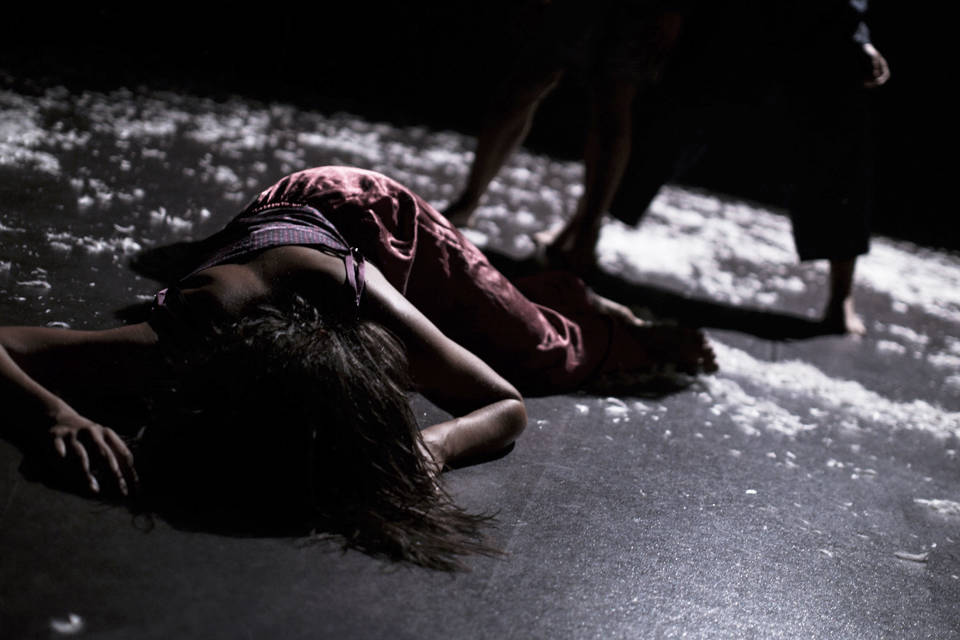 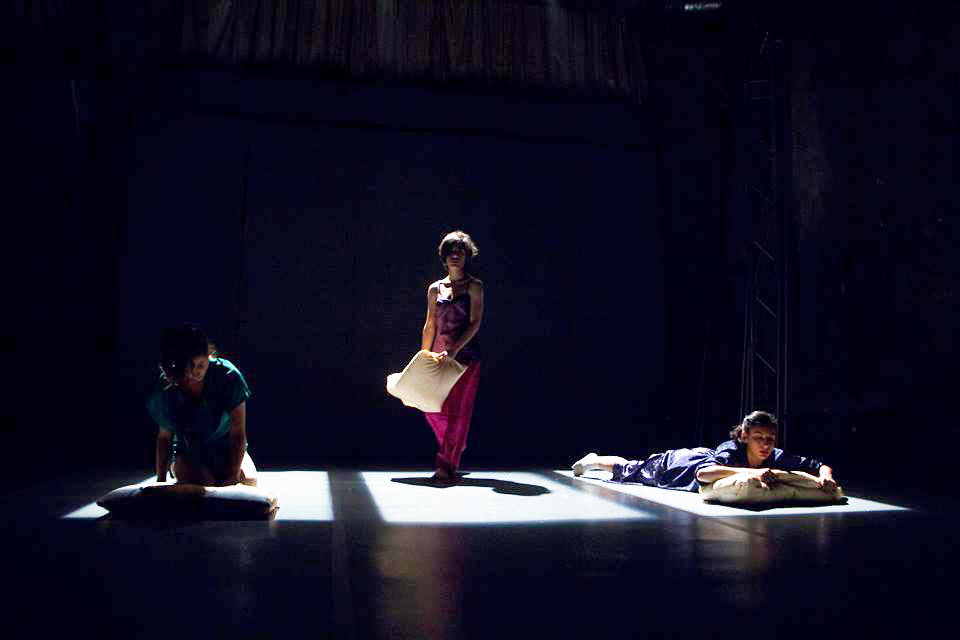 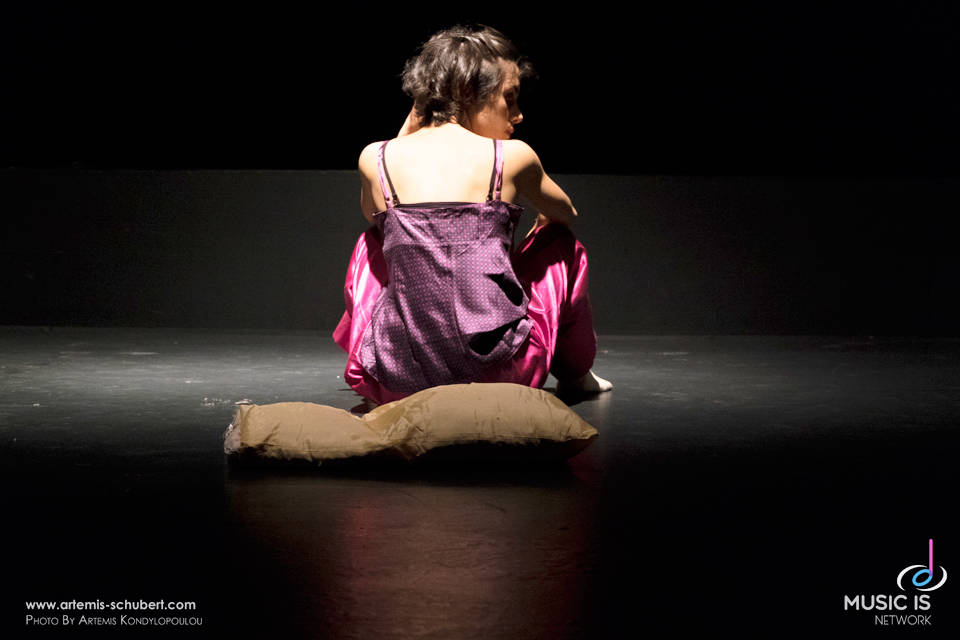 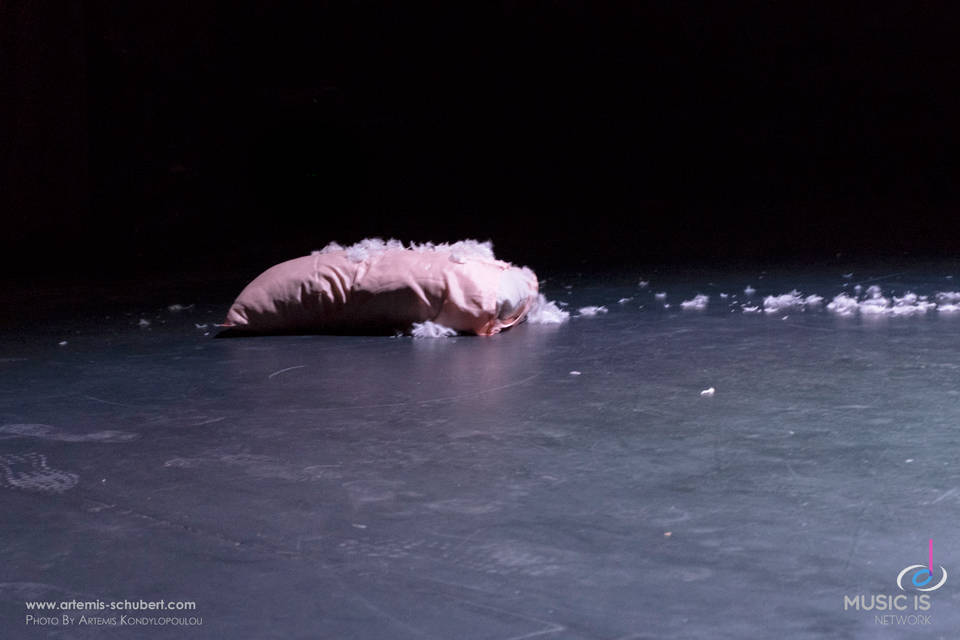 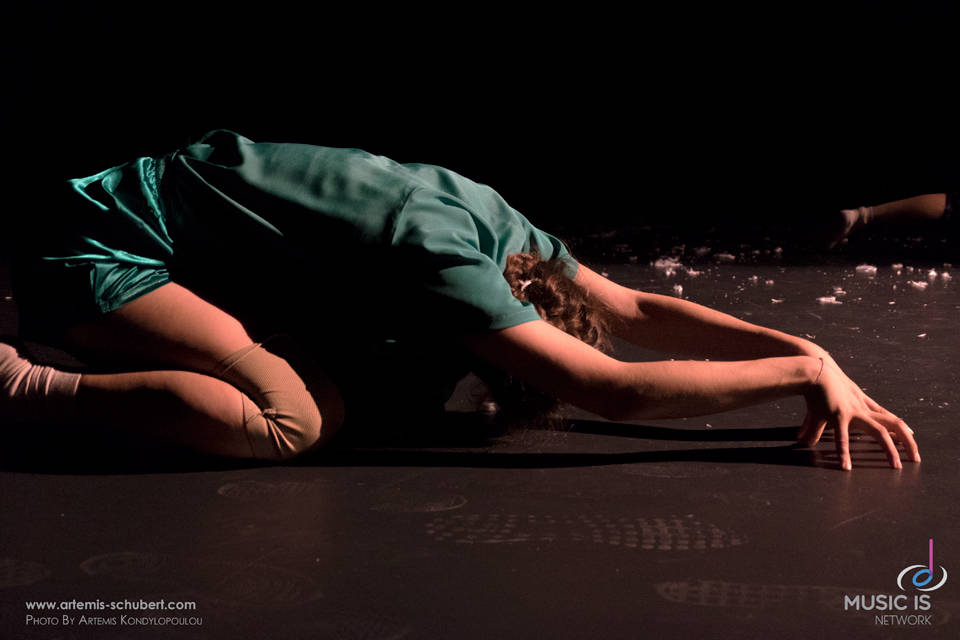 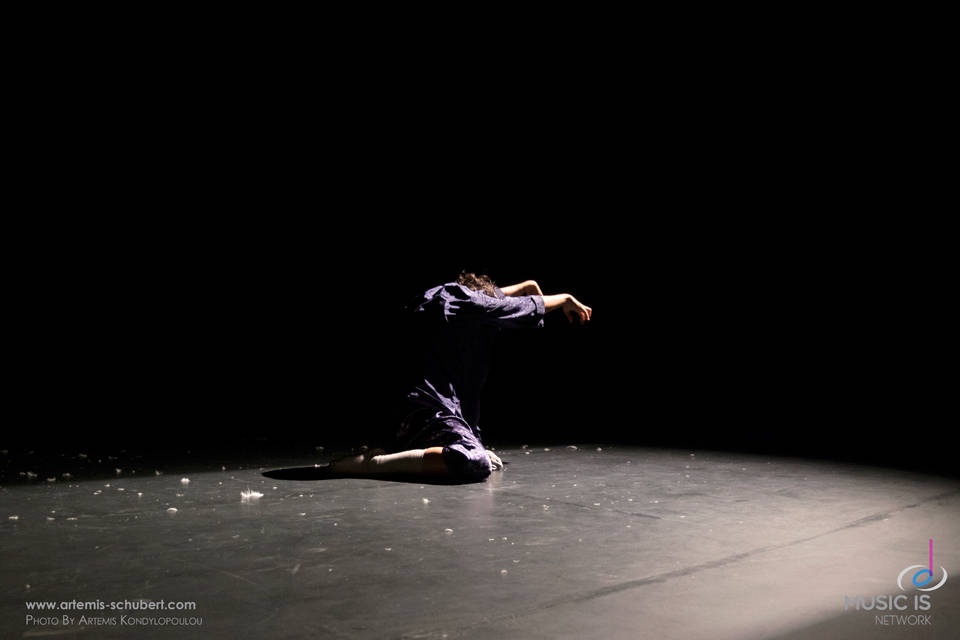